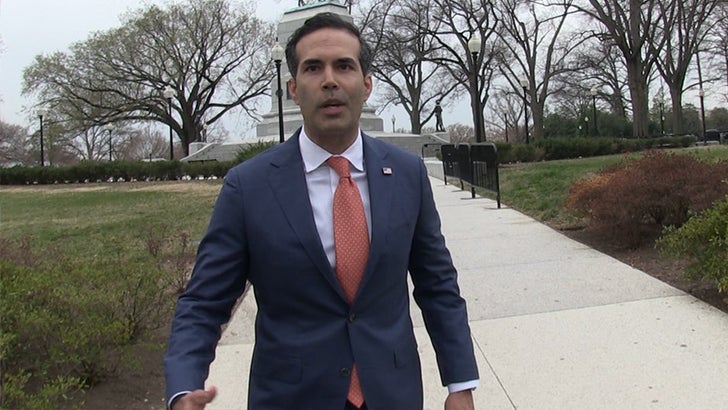 Jeb Bush's oldest son says the reciprocal support between him and President Trump can be awkward around the fam -- but he's determined to make the Bushes come around to 45.

We got George P. Bush -- Dubya's nephew and H.W.'s grandson -- in D.C. Monday after the Astros met The Don at the White House to celebrate their World Series championship.

He's been a vocal supporter of Trump since the election -- and it appears Trump's returned the favor in George's current race for Texas land commissioner.

Texas LC George P. Bush backed me when it wasn’t the politically correct thing to do, and I back him now. Also, AC Sid Miller has been with me from the beginning, he is “Trump’s Man in Texas.” Also support Comptroller Glenn Hegar, and Railroad Commissioner Christi Craddick.

Despite the fact that H.W. called the Prez a "blowhard" and W. reportedly said Trump made his own presidency "look pretty good" -- not to mention Jeb getting trashed by Trump in the GOP primary -- George is optimistic he can sweeten the bitterness between the families. 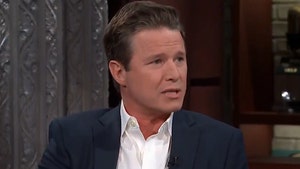