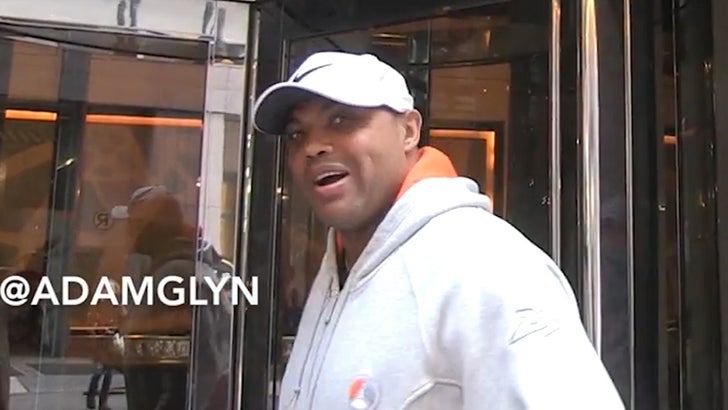 Charles Barkley says whoever picks first in the NBA draft is about to hit THE MOTHER LODE -- 'cause University of Arizona star Deandre Ayton is the best college hoops player he's seen in decades!!! 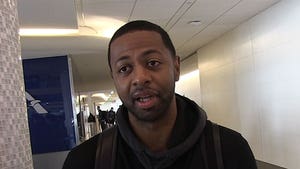