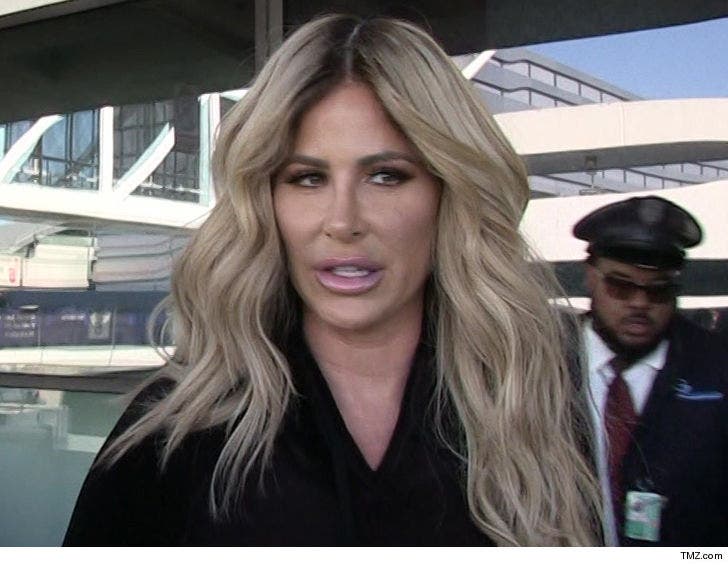 Kim Zolciak called the cops Wednesday morning after an alleged burglar broke into her daughter's car at their home ... TMZ has learned.

Sources with Milton PD in Georgia tell TMZ ... police responded to a call from Kim at her house saying she believed one of their cars had been broken into. Sources close to the 'Real Housewife' tell us it was actually Brielle's car ... and Brielle's purse and wallet got jacked.

Hey you loser we got your ass on camera 🎥 stealing our shit! You are a dumb fuck!!

It's unclear if cops have a suspect yet, but Kim seems pretty confident her security cams should help bust the perp.

She tweeted out, "Hey you loser we got your ass on camera stealing our sh*t! You are a dumb f**k!!" 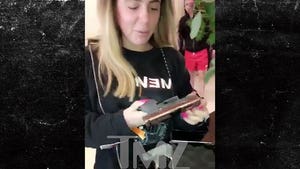 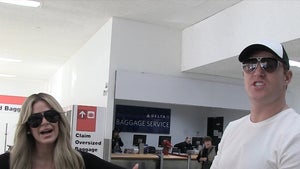