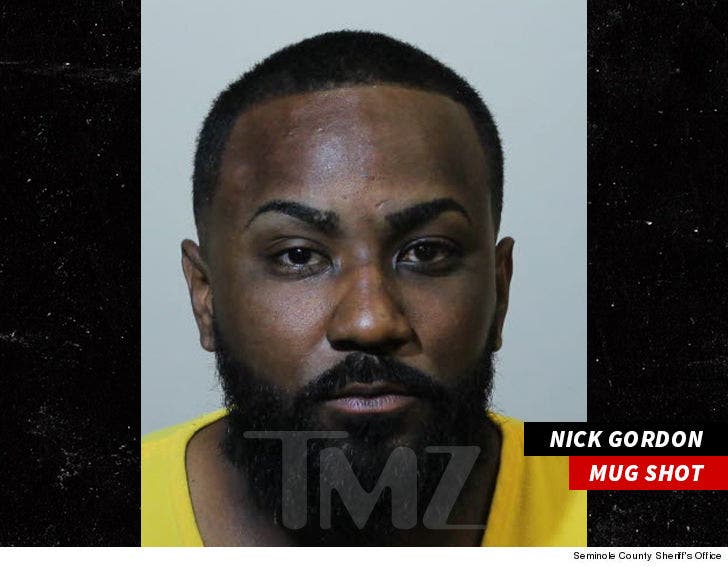 Nick Gordon's girlfriend -- the one he was arrested for beating -- has fired off a letter to the judge saying it was all her fault.

Laura Leal filed docs in Seminole County, Florida ... and they include the letter asking the judge to lift the no-contact order. Laura says she needs Nick's love and guidance and wants to speak to her boyfriend again.

In the letter, obtained by TMZ, Laura says the case against Nick is not accurate, particularly when it comes to her alleged injuries on the night of Nick's arrest. She writes, "Pictures were taken of my face the night of the incident because cops stated my lip was 'bleeding' when in all reality my lips were chapped and dry ... There was no marks on my face."

Laura says she suffers from severe anger issues and the whole thing was a misunderstanding. She wrote, "I am seeking help and determined to take the condition seriously as I have been diagnosed bipolar. He is not at blame, and should not be pushed into any trouble or consequences due to my actions."

This all seems to line up with what Nick said when he called 911. TMZ broke the story ... Nick sounded frantic, and cried as he said he "sounds so lame because I'm getting beat up by a woman." 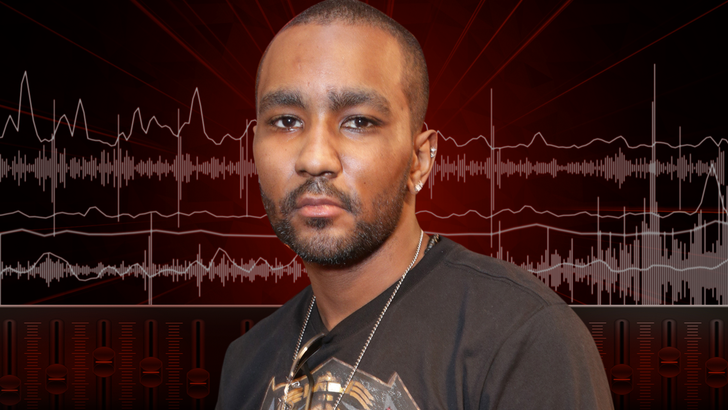 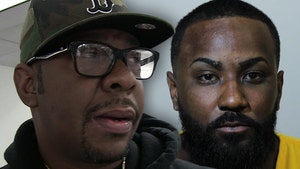