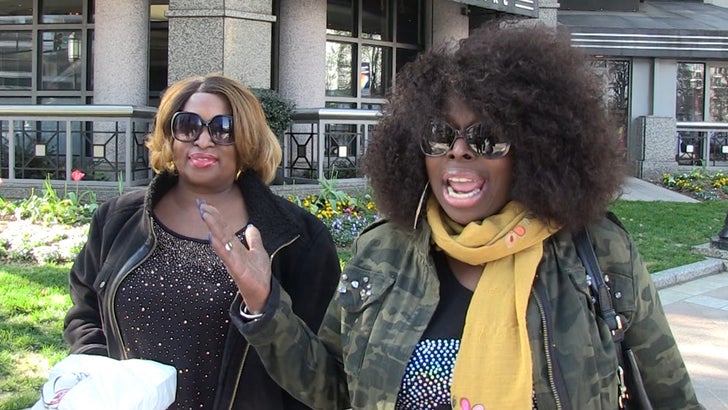 Angie Stone ﻿says Bruno Mars has a lot of growing up to do, but ain't hard to read between the lines ... she wants him to pay up.

We got the R&B singer Thursday in the ATL and asked her about her rap group, The Sequence, suing Bruno and producer Mark Ronson back in December ... alleging their hit single, "Uptown Funk," is a ripoff of The Sequence's 1979 single, "Funk You Up."

Check it out ... Angie claims Bruno admitted "Uptown Funk" was inspired by "Funk You Up," and insists she ain't trying to bash Bruno, but wants him to show some respect. Translation: Show me the money!!!

As TMZ first reported ... The Sequence is asking for a jury trial and unspecified amount of money from Bruno. Angie's lawsuit ain't the first against Bruno for the same song. Zapp and Roger Troutman made similar allegations back in September. 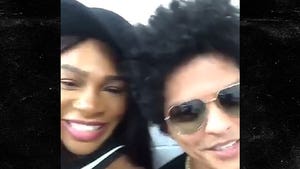