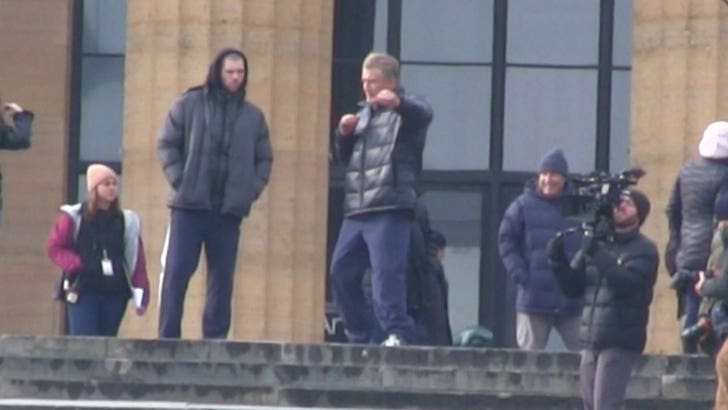 Ivan Drago -- the Russian murderer who beat Apollo Creed to death -- is now training his son to a be a human killing machine, too ... and he's getting the boy in shape on Rocky's home turf.

Dolph Lundgren was spotted out at the famous Rocky statue Thursday in front of the Philadelphia Museum of Art ... shooting a scene with Florian "Big Nasty" Munteanu -- the boxer who's playing his son in the sequel.

Of course, the museum steps and statue are part of the Rocky legend -- it's where Balboa proved to himself that he had the heart, the will and the EYE OF THE TIGER in multiple 'Rocky' movies.

Drago famously trained in a high-tech Russian lab (while doping his face off) before he got his clock cleaned in "Rocky IV" -- but now it seems he's using Rocky's methods to train up his kid.

Why? Maybe the Russians took the loss harder than we thought and kicked his ass outta there. 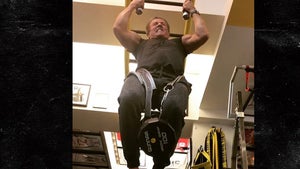 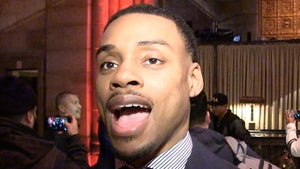