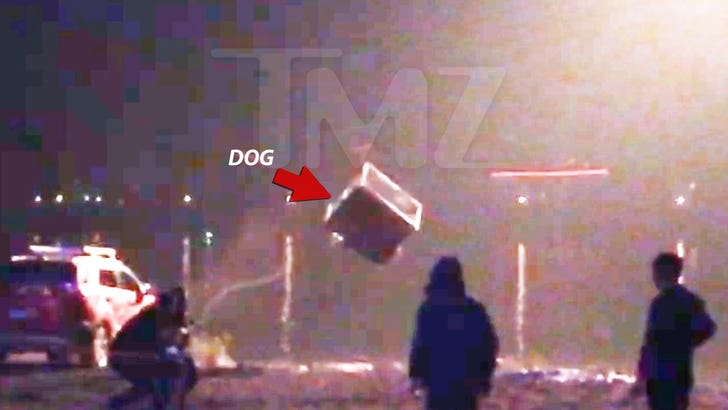 A rep for the movie "Crazy Aliens" is admitting something went wrong with a stunt involving a dog that was spun around violently in a cage and then hurled into icy waters ... but they say it was an accident.

The video posted by TMZ triggered outrage, and now the rep says it was never their intention to dunk the German Shepherd. The rep says during the first take of the scene the dog was secured in its cage and never got wet.

But during a different take the dog was supposed to hang above the water in its cage through a special apparatus designed by the film crew. The rep says there was a design flaw and the cage fell into the water ... twice.

In the video -- shot in China -- you hear the director scream something in Chinese. We translated it, and he said, "I told you to not let it go. Why did you let it go?"

The rep says the dog owner was on set and after the dog was soaked they provided the owner with tents and towels.

We're told the dog was shaken up but not injured. 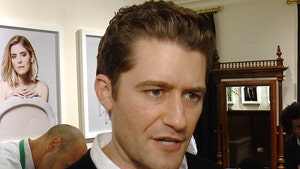 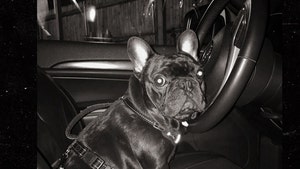