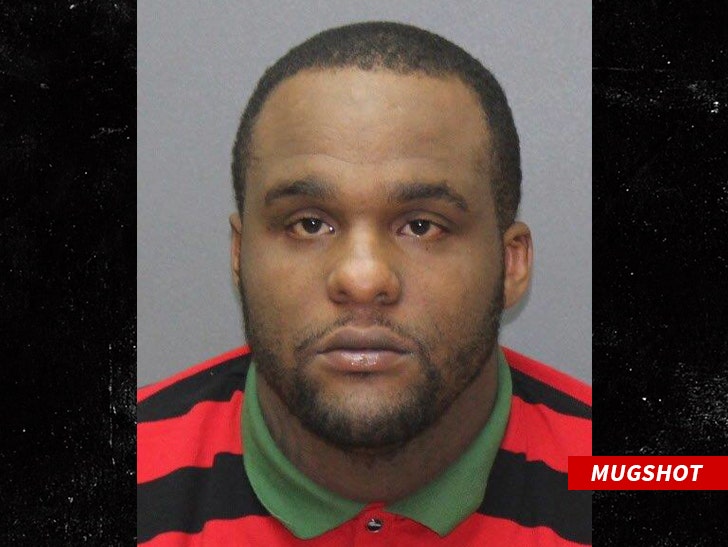 10:17 AM PT -- Davis has finally spoken out publicly about his weed bust last month, posting a since-deleted video online to refute the claims that he was allegedly selling drugs out of a hotel room in Maryland. He's on a private jet surrounded by Popeye's chicken ... and a bunch of cash that he says is all legit from his NBA days. He also says he'll have his day in court to prove his innocence.

Former NBA player Glen "Big Baby" Davis -- known for his role on the 2008 Boston Celtics team that won the championship -- was reportedly arrested last month on 7 counts of drug possession and distribution.

Davis -- who last played in the league with the Clippers in 2015 -- was busted in a Hampton Inn in Aberdeen, MD on February 7 by cops after the hotel owner smelled weed in his room, knocked on the door and was told to "F*** off!" ... according to court records obrained by WMAR Baltimore.

Aberdeen Police Lieutenant William Reiber says Davis had 126 grams of marijuana on him, along with $92,164 in a briefcase and a "ledger that contained language which is consistent with someone involved in the sale and distribution of narcotics."

The ledger reportedly had names of people who owed money along with baggies for packaging the weed ... which was from an L.A. wholesaler Davis told cops he was in business with.

He told cops he was Maryland to visit family. David was indicted weeks later on the drug charges, but his lawyer says he's innocent. 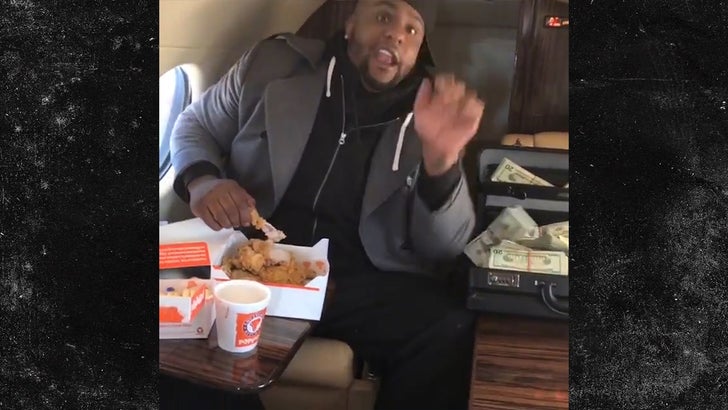 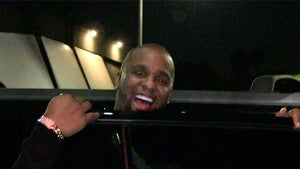 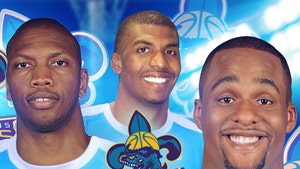