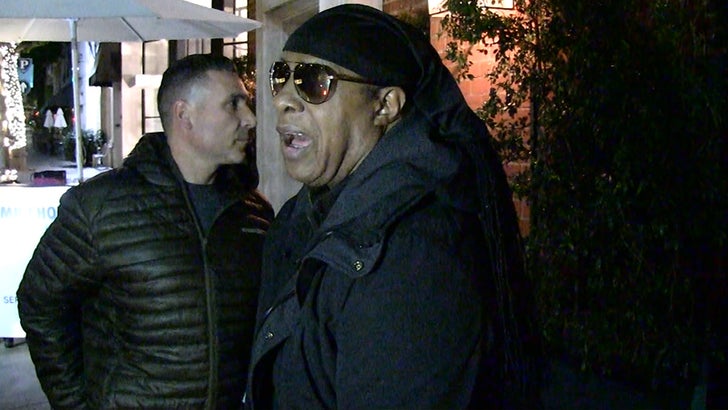 Stevie Wonder is squarely on Bruno Mars' side in the legal fight over "Uptown Funk," saying Bruno didn't culturally misappropriate anything ... Stevie says it's all about making music for the world.

We got the musical legend Friday night in Bev Hills leaving Mr. Chow, and he squarely takes issue with activist Seren Sensei who called him out in a web series, calling him a karaoke singer who rips off other artists.

Stevie calls BS on that, saying Bruno's a great talent and the idea that certain types of music should be walled off is ridiculous.

Bruno's being sued by Angie Stone and her rap group "The Sequence" for ripping off their song "Funk You Up." Truth be told, Bruno has said he was inspired by the song and they sound super similar. 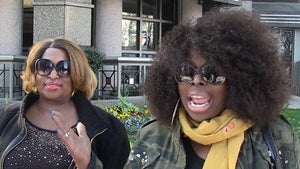 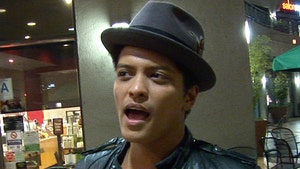