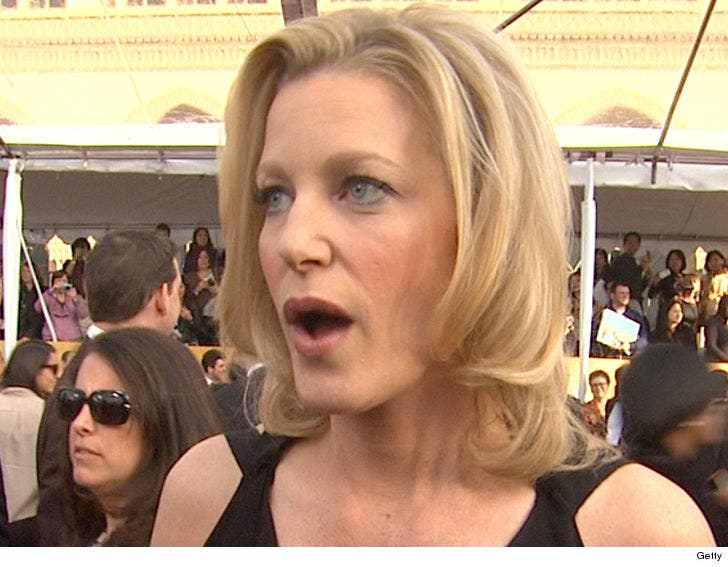 Anna Gunn's home alarm system came through in a big way by alerting her that a potential thief was lurking outside, and Anna was able to scare the perp off ... TMZ has learned.

The "Breaking Bad" actress was at her L.A. pad in the Valley Thursday night when somebody smashed one of her back windows and triggered her alarm ... according to law enforcement sources. We're told Anna was quick to act and turn on the lights ... causing the suspect or suspects to take off.

Anna made a 911 call and cops arrived shortly after and other than the broken window ... we're told everything at her home's shipshape.

As we've reported ... a crime wave of celeb burglaries has hit the Valley the past several months, but fortunately for Gunn the thieves left empty-handed this time.

She must have a security system like Joe Jonas. 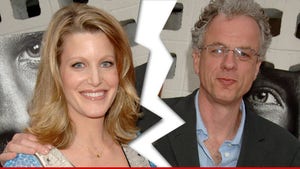