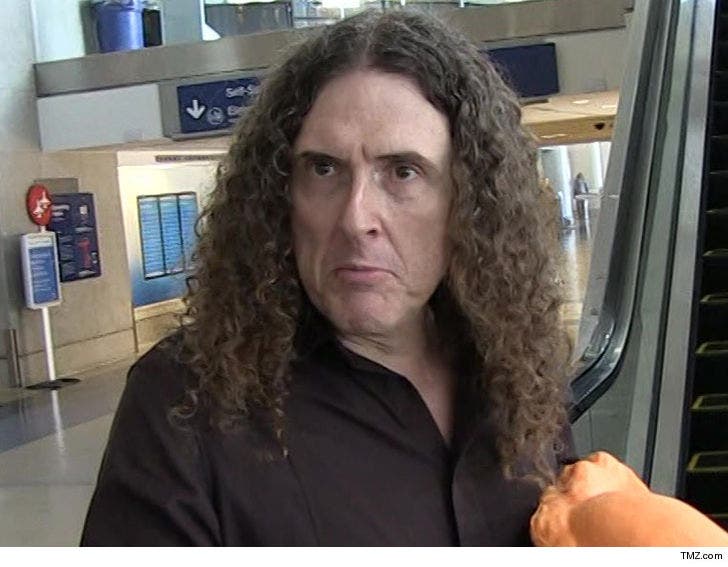 "Weird Al" Yankovic's wife was so freaked out by a string of events at their home -- including an ominous phone call and man lurking on their property -- she called police in a panic.

Law enforcement sources tell TMZ ... Al's wife, Suzanne, called cops to their L.A. home earlier this week after receiving a creepy call from a man. It's unclear exactly what the caller said, but it was enough for Suzanne to feel scared.

We're told when officers arrived, Suzanne also informed them she'd seen a man standing in her yard just a few days before. Suzanne said she locked eyes with the trespasser and he took off.

Our sources say cops determined no crime had been committed, but they took a trespassing report.

At this time, it does not appear the two incidents are related, but when police drive by in the foreseeable future, they'll take a close look around the property. 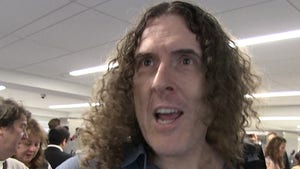 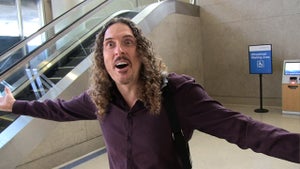 'Weird Al' Yankovic -- I'd Love to Do Super Bowl ... But It's Never Gonna Happen