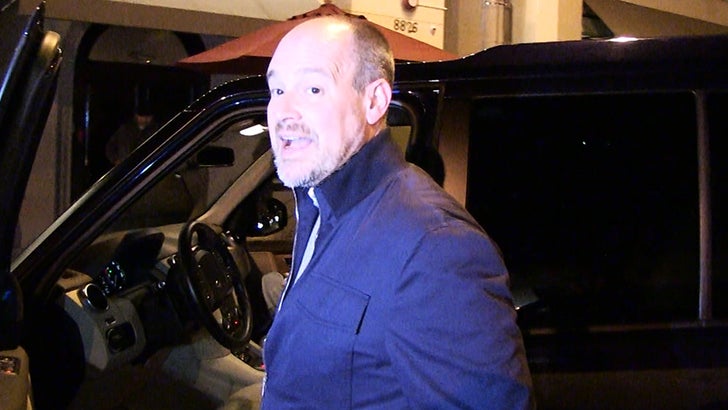 Rich Eisen says Peyton Manning in the broadcast booth is worth whatever money networks wanna throw at him -- even if his price tag's $10 MIL ... or more!

We got Rich leaving Craig's in L.A. ... and the NFL Network star didn't balk at reports that Peyton could be in line for an 8-figure salary for calling "Thursday Night Football."

In fact, Eisen says Manning should bleed the fat cats dry ... 'cause if he cashes out, "I get half!" 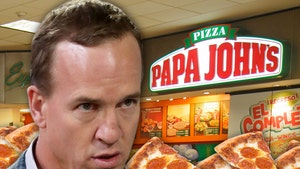 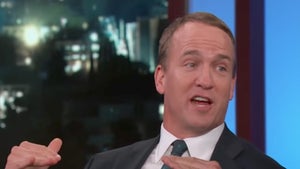