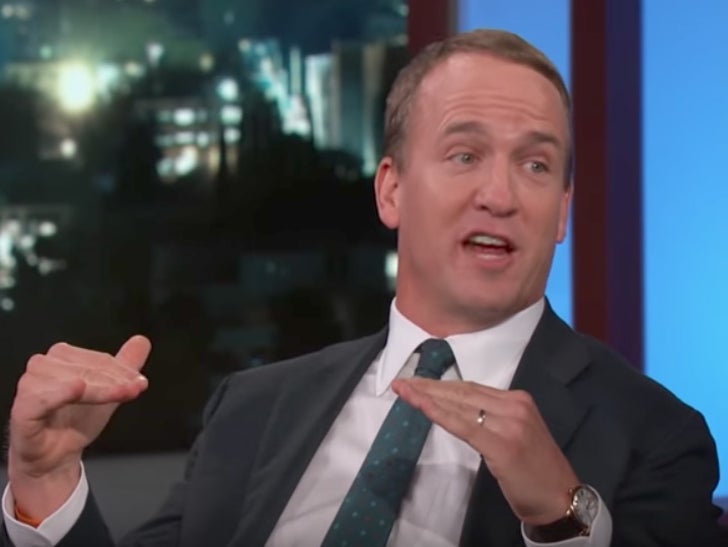 Peyton Manning says he was pressured to REJECT President Donald Trump's invitation to golf with him last month ... but #18 didn't listen ... saying turning down the POTUS would be "un-American."

The NFL legend appeared on "Jimmy Kimmel Live!" and said he happened to be in D.C. back in June when he got a call from the White House asking him to join Trump for golf.

"I gotta tell ya Jimmy, I had a lot of people telling me not to do it," Manning said.

"I think it would have been almost un-American to have said 'No.'"

Manning said Trump was a gracious host and they had fun golfing together.

When asked if Trump cheated -- as Samuel L. Jackson has previously alleged -- Peyton shot that down too and said he counted Donald's strokes. 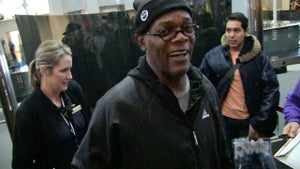