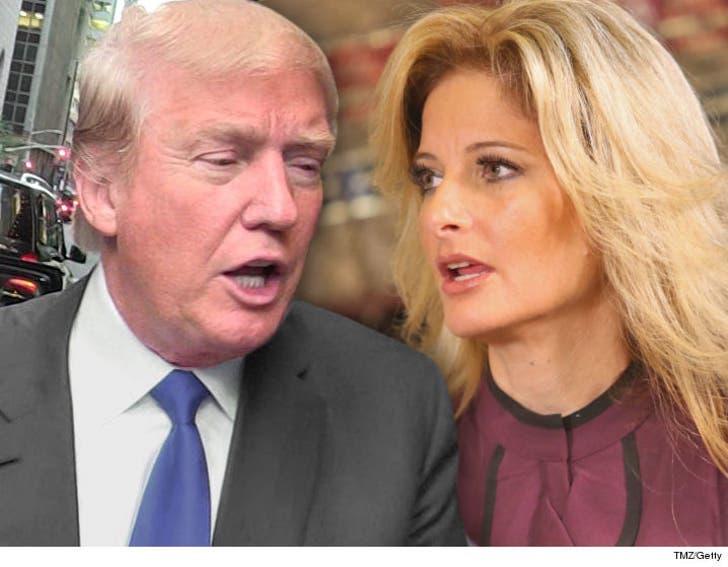 Donald Trump doesn't think he'll have time to deal with civil lawsuits while he's running the USA ... and he's asking a judge to agree with him.

Trump's lawyer, Marc Kasowitz, filed court docs this week in New York, arguing Summer Zervos' defamation lawsuit against President Trump should be tossed, for now, since it'd distract him from his public duties ... and hurt the country as a result.

Kasowitz claims the U.S. constitution's supremacy clause backs up his rationale that a sitting president can't be sued in state court while in office. He also says the Supreme Court left this specific issue undecided when they ruled against Bill Clinton in the '90s.

Although SCOTUS firmly decided a president was not immune from private litigation while in office, Kasowitz claims it did not address dismissing a case based on the likelihood to distract the president before it begins.

As we reported ... Zervos is suing Trump for allegedly ruining her good name by calling her a liar for her sexual assault claims. Her lawyer, Gloria Allred, said Tuesday "no man is above the law and that includes the president of United States."

Kasowitz says he'll soon be filing a motion to dismiss the suit. 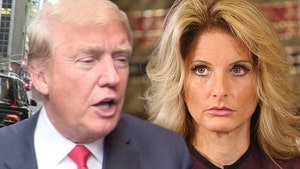 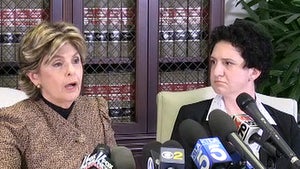 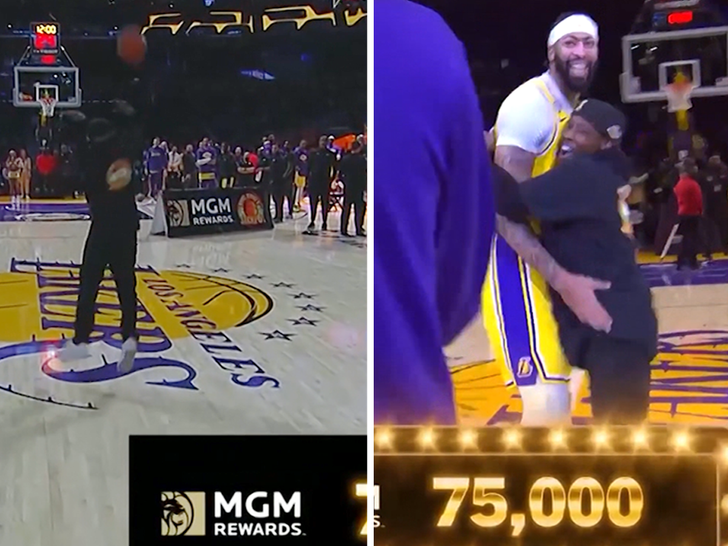