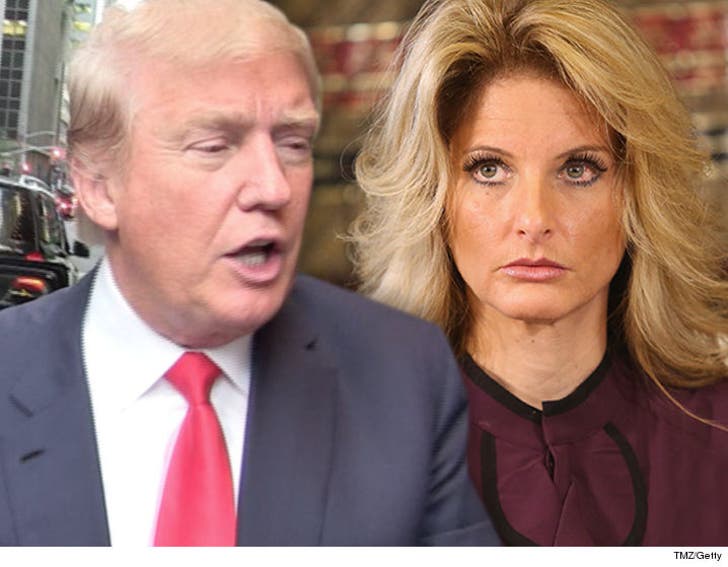 One of the women who accused Donald Trump of sexual assault has finally pulled the trigger on a lawsuit against the President-elect.

Former 'Apprentice' contestant Summer Zervos filed a defamation suit in NYC Tuesday, claiming Trump defamed her when he publicly called her a liar, claimed the assault never happened and referred to her allegation as "totally made up nonsense."

In the docs, obtained by TMZ, she also calls him out as a "sexual predator."

The suit goes on to claim Trump used his platform as a presidential candidate to denigrate and verbally attack Zervos and other accusers.

She's asking for a retraction and/or an apology, plus damages.

Zervos and her attorney, Gloria Allred, announced the lawsuit with a news conference ... where she reiterated her claim Trump sexually assaulted her during a 2007 business meeting. 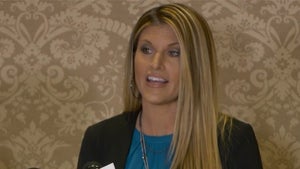 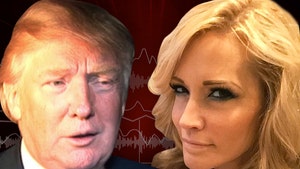