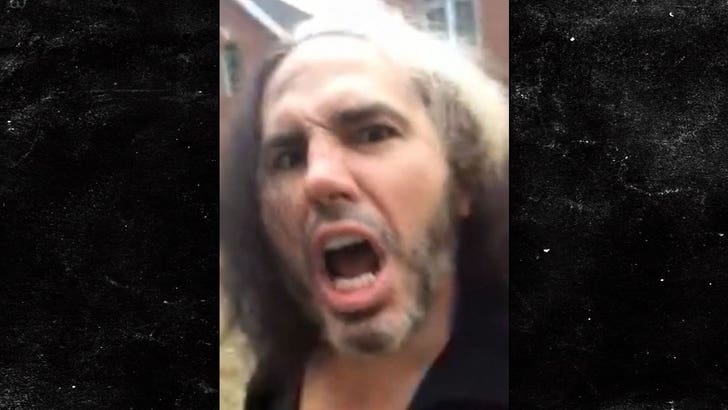 WWE superstar Woken Matt Hardy ain't sure if Vince McMahon loved or hated his "Ultimate Deletion" -- but says if it's the latter, he will personally DELETE his boss!

"If McMahon has any issues with it, I certainly have a spot here at The Hardy Compound where I can DELETE him!!!" Woken Matt told TMZ Sports.

"Señor Benjamin (Hardy's father-in-law) would love to start digging a hole for him."

ICYMI, Matt capped off 'Monday Night Raw' with the WWE's 1st ever match (if ya wanna call it that) at his insane North Carolina estate -- and it was AWESOME.

Ringside fireworks. A lawnmower attack. "Scooby Doo" hide-and-seek. Hardy's fight vs. Bray Wyatt had it all, and fans loved it.

WWE Hall of Famer Mick Foley ﻿did, too -- so much that he crashed our interview to give Matt props!

Matt told us his Woken WWE takeover is just the beginning -- and anyone standing in its way, including Vince, will not be spared.

Hardy also weighed in on the return of Daniel Bryan ﻿... and explained why his deletion played a part in it. 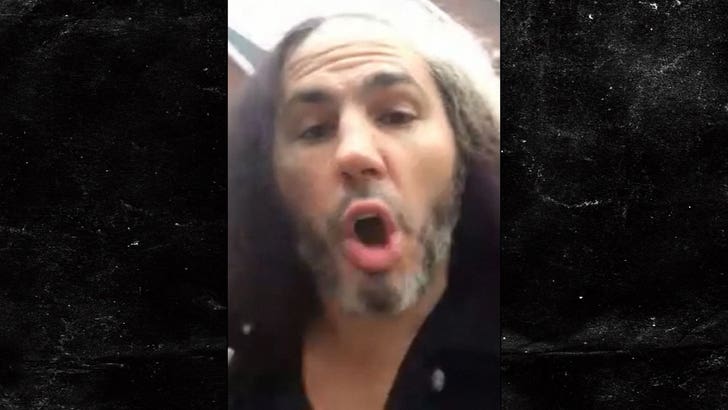 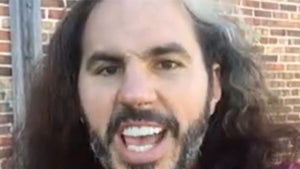 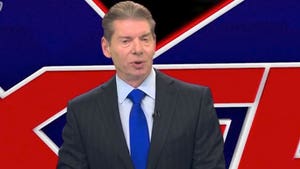