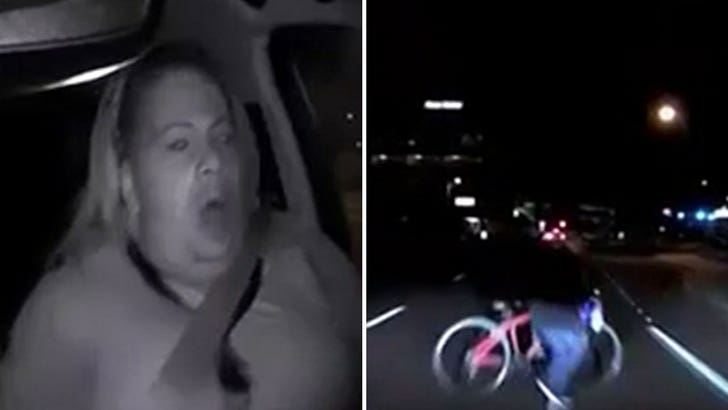 Video of a self-driving Uber hitting and killing a pedestrian was released this week -- and the footage is shocking.

Arizona authorities released dash cam video of the accident Wednesday night, which shows the moment a self-driving Uber SUV slams into a woman crossing the street with her bike -- with a would-be driver clearly distracted at the wheel.

The "driver" was Rafaela Vasquez, and you can see she's got her head down from the interior angle as the car eventually strikes the victim ... 49-year-old Elaine Herzberg. The exterior shot does not show the moment of impact.

Herzberg died from her injuries, and Uber suspended further testing of their self-driving vehicles, while also releasing a statement saying the accident was "disturbing and heartbreaking to watch." They say they're cooperating with authorities in an investigation. 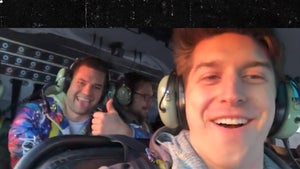 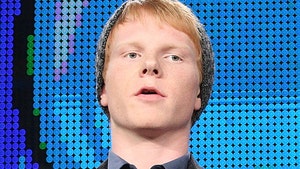