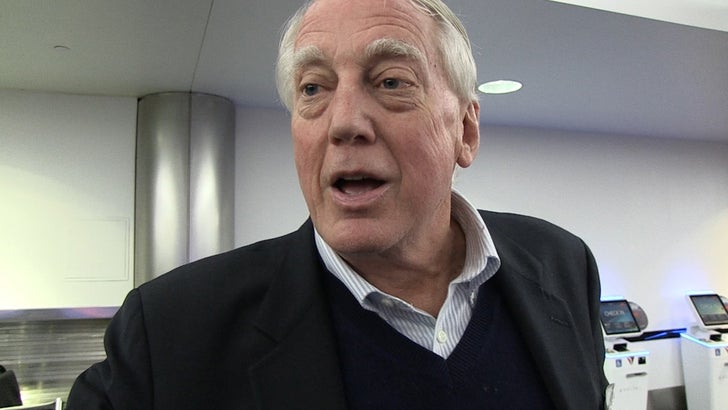 Was Donald Trump REALLY a baller athlete growing up ... or was it all just a bunch of fake news??

TMZ Sports spoke with Donald's younger bro, Robert, about POTUS' skills on the field ... and he admits that while he's a good athlete himself, Donald's got him beat.

FYI -- Trump has boasted about his athletic career in the past, claiming to have been the best high school baseball player in the state of New York back in the day. His football teammates have also raved about his talent on the field.

Robert backs it all up ... saying Donald is "a great sportsman" and while they never went head-to-head on the field, it was fun to ball out together growing up. 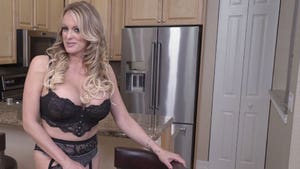 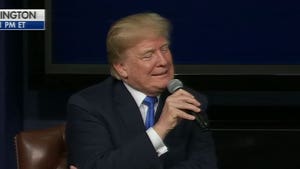 Donald Trump's Advice to 25-Year-Old Self: 'Don't Run for President'