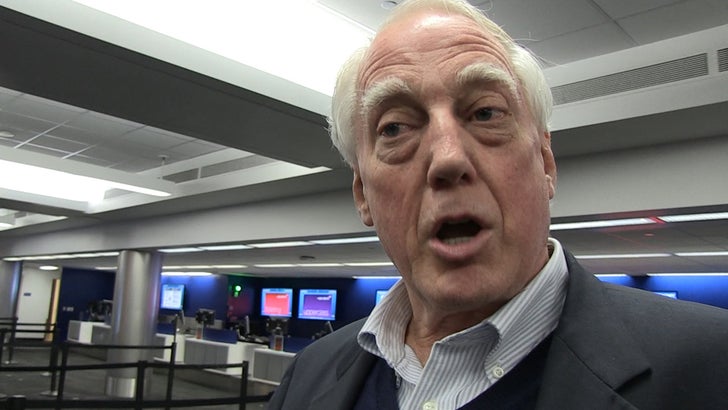 Donald Trump's brother, Robert, thinks the President is answering the dreams of women and minorities.

We got Robert Trump at LAX early Thursday and our photog posed the question .... why does DJT attack women and minorities? He takes issue but doesn't get specific.

And then there's Stormy Daniels. Robert Trump calls it "nonsense" and says the President is focusing on important work and has no time for silly things. Apparently Robert didn't see that his brother challenged Joe Biden to a fight. 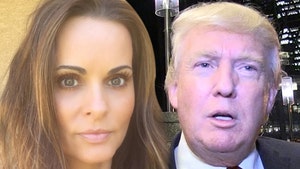 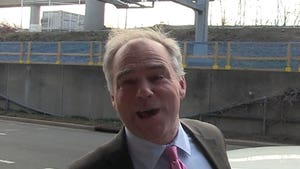