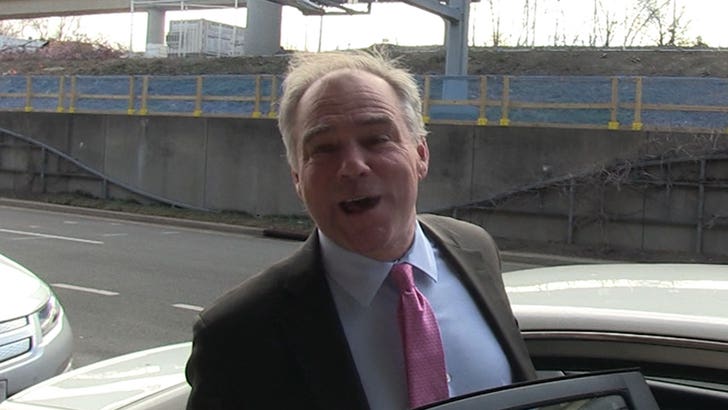 We got the Virginia Senator Monday in D.C., where we asked what he made of Trump's recent flurry of gripes about Mueller's Russia investigation being nothing but a "WITCH HUNT!" that'll supposedly show "NO COLLUSION!" between 45's campaign and ol' Vlad.

The Mueller probe should never have been started in that there was no collusion and there was no crime. It was based on fraudulent activities and a Fake Dossier paid for by Crooked Hillary and the DNC, and improperly used in FISA COURT for surveillance of my campaign. WITCH HUNT!

Kaine says Trump's clearly nervous about something, and he's not doing a very good job at keeping his poker face intact under pressure from the Special Counsel's office.

More importantly ... he says if Trump truly isn't guilty of wrongdoing, why the big show? Sounds like a classic case of "If the tweet fits" ... according to Tim, anyway.

He's also got a message for the recently fired Andrew McCabe ... not hiring. 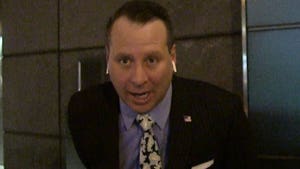 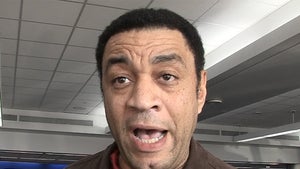