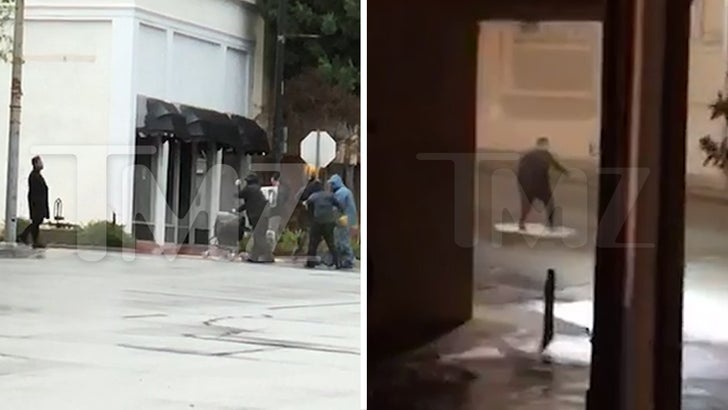 The Weeknd whipped a small California town into a frenzy when he shut down streets to shoot a music vid, which turns out ... should be out right before Coachella.

Production sources tell TMZ ... the singer took over tiny Taft, California -- about 120 miles northwest of L.A. -- last week to film the vid for his new single. It looks like it will feature Abel riding on some sort of hoverboard ... which is pretty badass.

We're guessing the new track will be released next month before The Weeknd takes the stage at Coachella, where he's headlining the Friday night shows.

The new song will be his first solo joint since he released his "Starboy" album in 2016.

And when he sings it ... the Taft folk can tell their story. 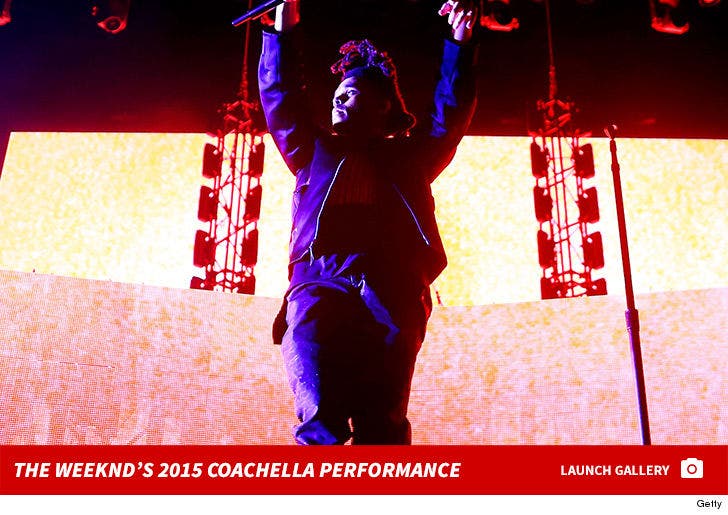 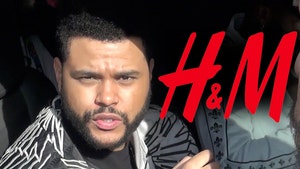 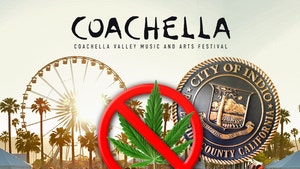