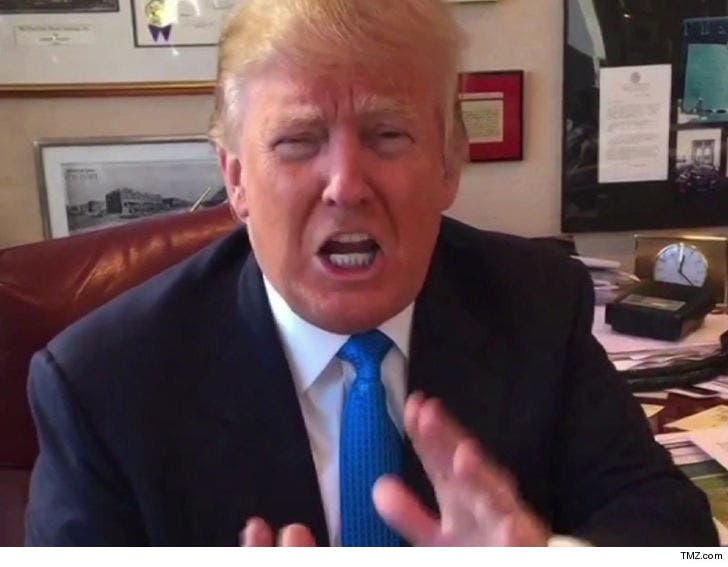 Donald Trump is making moves to ban transgender people from the military ... backing up a pledge he made last summer on Twitter.

The President issued an order Friday to ban transgender troops ... except for under limited circumstances. Trump filed the paperwork in Seattle, and it states ... "persons with a history or diagnosis of gender dysphoria – including individuals who the policies state may require substantial medical treatment, including medications and surgery – are disqualified from military service except under limited circumstances.”

The memo does allow for some leeway in implementing the policy.

As you may recall, Trump ordered the Dept. of Defense to prevent openly transgender people from serving in August 2017 ... about a month after his tweet -- which seemingly came out of nowhere -- declaring transgender people were no longer allowed to serve in the military.