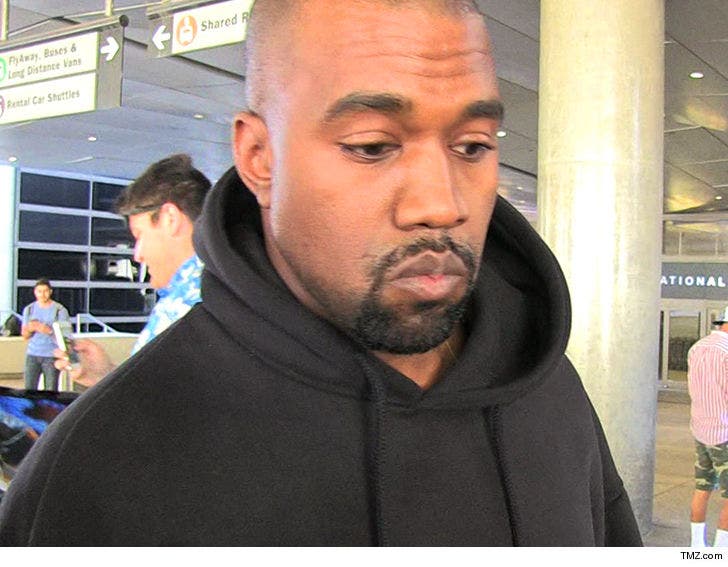 3/24 10:00 AM PT -- We're told the employee who was injured was a guy in his early 20s who worked for Adidas, and was involved with working on Kanye's Yeezy shoes. He was helping move a large 3D printer when it fell over on his foot.

An employee at Kanye West's company suffered a severe leg injury on the job, and it was so bad he had to be airlifted to the hospital ... TMZ has learned.

Sources at the Calabasas Tech Center -- where the rapper's office is located -- tell us ... the man was transporting a heavy piece of machinery Friday, possibly used for making Kanye's Yeezy shoes, when it fell over and landed on his foot. 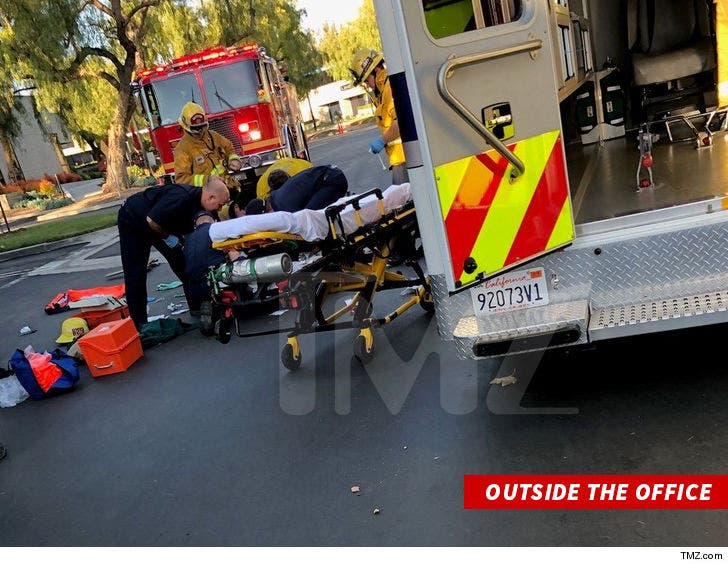 We're told he let out a loud scream and was stuck under the equipment for several minutes, and it took at least 7 people to lift it and remove his foot.

Law enforcement sources tell us ... they responded to a call about the incident after 5 PM, and confirm people were able to lift the machine off the guy when they arrived, but his injury was so bad it required airlift transpo for emergency medical care.

The extent of his injury is unclear at this time. 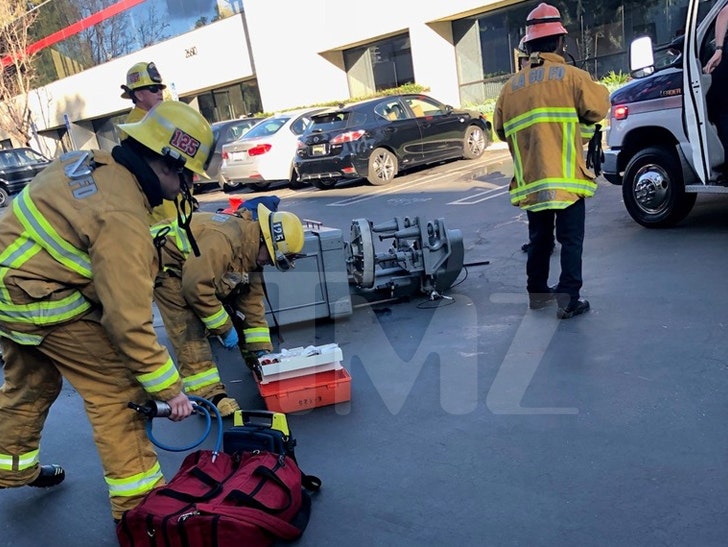 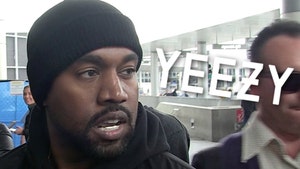 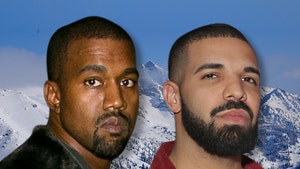