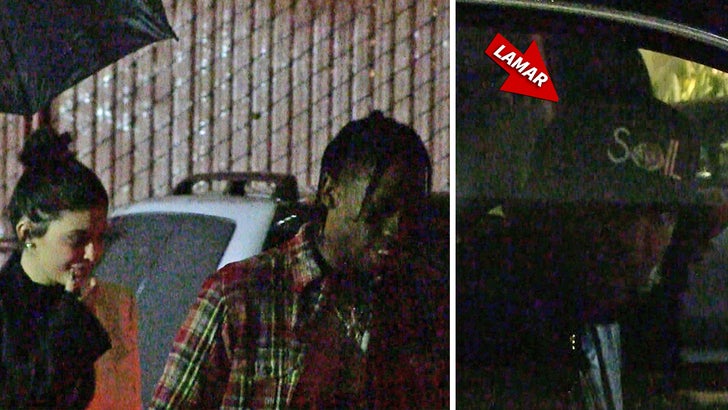 Lamar Odom had a close encounter with his former in-laws -- Kourtney, Kendall, and Kylie -- when they all hit up the same Bev Hills hot spot.

Kourtney and Kendall arrived first Thursday night at Mr Chow ... and Kylie showed up next -- around 8:30 PM -- with her bff, Jordyn Woods. The interesting part, and we gotta imagine neither party had a clue, was that we got Lamar exiting the restaurant around 8:45 PM.

The timing makes it seem like he got the hell outta dodge once he saw Khloe's sisters float into the joint. We don't know if they actually crossed paths, but we're willing to guarantee they did NOT break bread.

In any event, Travis Scott showed up a little later to join the ladies, and the whole gang left an hour later, and they were pretty vocal on the way out. 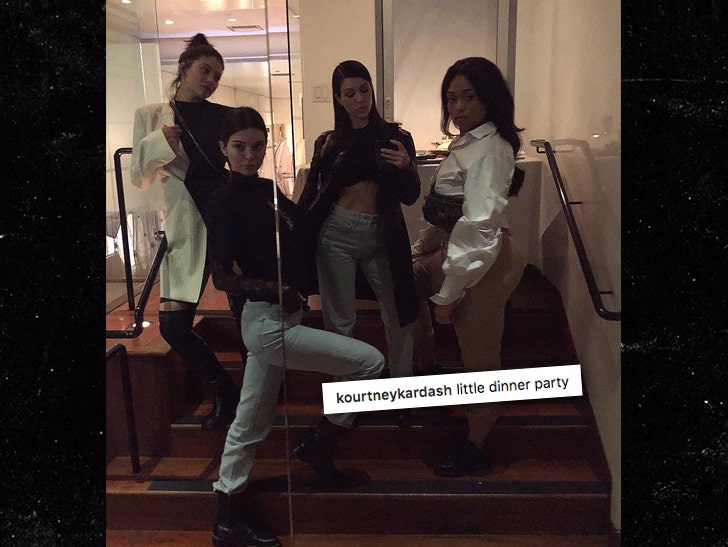 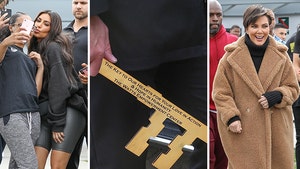