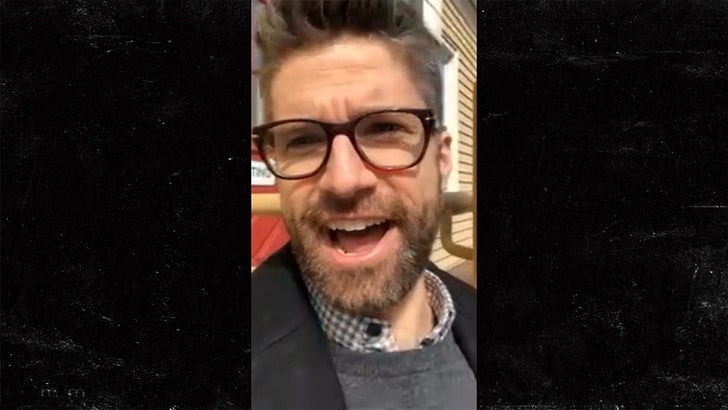 Zlatan Ibrahimovic's move to the L.A. Galaxy is gonna have a MAJOR impact on soccer in the U.S. ... so says ex-Galaxy star Kyle Martino, who tells TMZ Sports Ibra's presence alone is gonna be a game changer.

Martino -- who was on the Galaxy when they signed some dude named David Beckham -- says despite being 36, Ibra's gonna be a "top-quality talent" for the MLS.

K.M. says even if fans don't like his "charming narcissism," they're gonna end up tuning in to watch him 'cause he's THAT good of a player.

Check out the clip ... you can see just how stoked Martino is to have Ibra in the MLS. 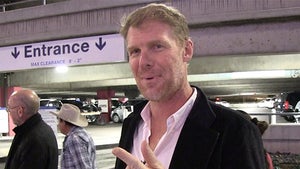 Alexi Lalas is Down for Zlatan in MLS, On One Condition 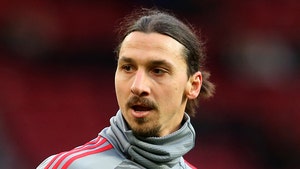