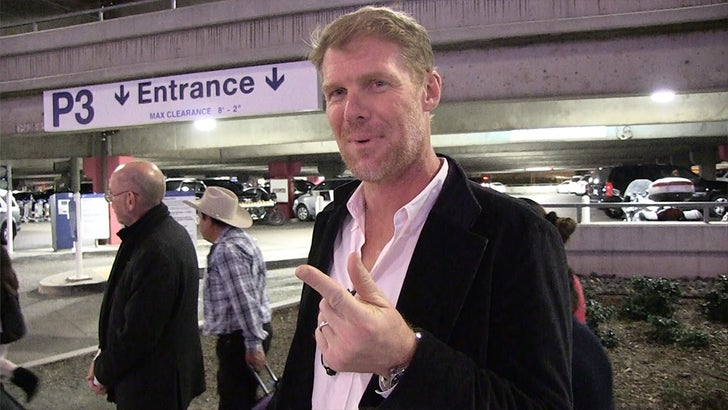 U.S. soccer legend Alexi Lalas ﻿loves the idea of Zlatan Ibrahimović coming to play stateside ... but he's warning the league -- DON'T GET SCREWED ON THE PRICE!

Remember, Lalas was the GM of the L.A. Galaxy when the team (and the league) signed a 31-year-old David Beckham to a deal in 2007 that ultimately paid him $255 million!!!

Now, with rumors 36-year-old Zlatan is thinking of making a similar move -- we had to ask Lalas how he would handle the situation.

"If Zlatan wants to come, if he doesn't cost too much money ... then I think it's something the Galaxy and MLS have to do. I think it would be wonderful on and off the field. He's worth the price of admission."

"He's a character on and off the field," Lalas added.

It's true -- Zlatan's got his own cologne, underwear line ... and once performed on a song that hit the Swedish music charts. 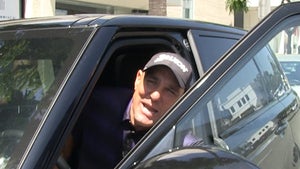 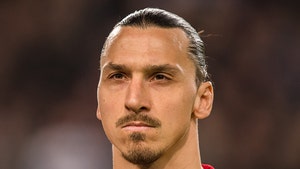