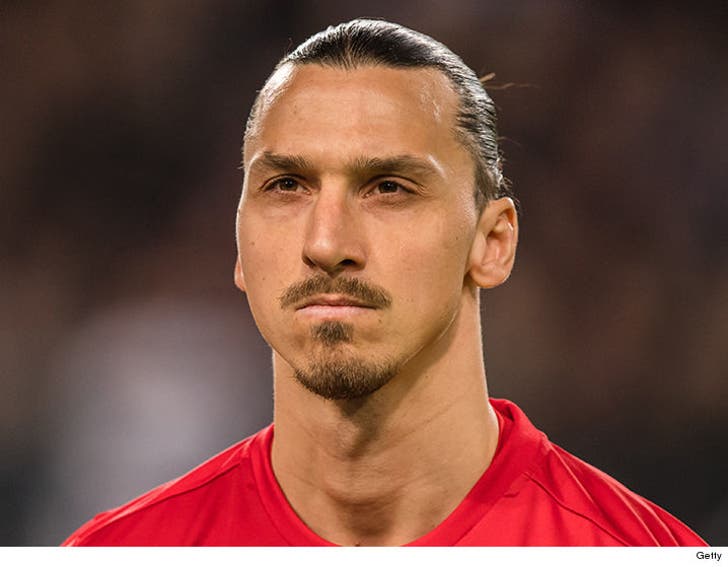 Zlatan Ibrahimovic vows to return to professional soccer after his recent knee injury -- and he posted a photo of his insanely vascular legs to make his point.

The Manchester United star destroyed his knee Thursday -- and the team is describing it as "significant ligament damage." There are reports it's so bad, the 35-year-old might never play again. 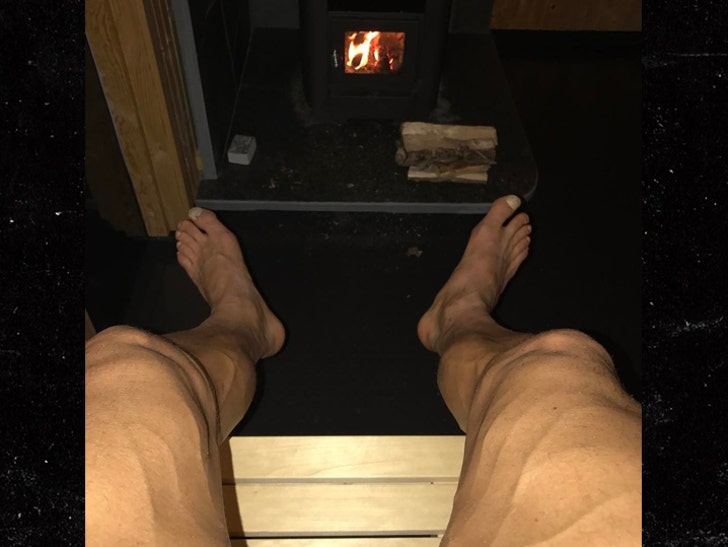 But Zlatan says that's a bunch of crap ... he'll be back.

In a social media post, Zlatan acknowledged he'll be "out of football for a while" ... but added, "I will go through this like everythings else and come back even stronger."

"One thing is for sure, I decide when its time to stop and nothing else. Giving up is not an option. See you soon." 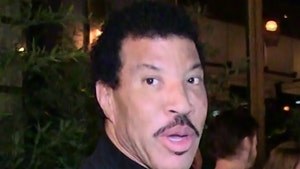 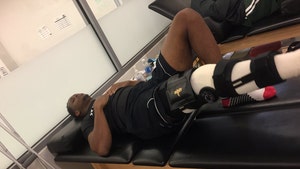