Calvin Harris can't shake it off ... his ex, that is. And you really can't blame him.

The superstar DJ hit up Cabo San Lucas with his on-off -- and apparently now totally on again -- ex-gf Aarika Wolf. She's the incredibly gorgeous bikini model Calvin dated for nearly a year back in 2015 ... before he left her for Taylor Swift.

And we know how that ended ... but we digress.

Calvin and Aarika soaked the sun on a yacht before jumping on a jet ski. They reunited last August before splitting up a few months later. Clearly ... old flames die hard. 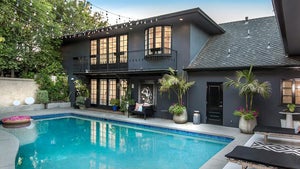 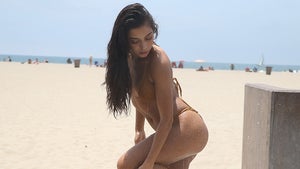