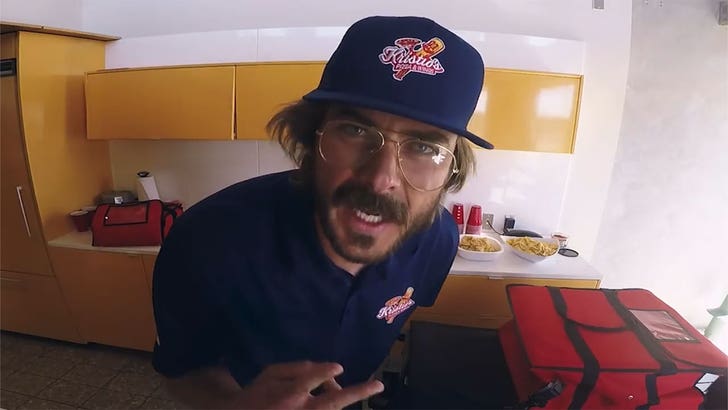 Imagine having a fantasy baseball draft party with all your bros ... and then the pizza delivery guy turns out to be a World Series champ!!

That's exactly what happened when Chicago Cubs superstar Kris Bryant surprised 3 different groups of guys the other day, going undercover as the owner and operator of Kristio's Pizza & Wings!!

FYI -- this is the 3rd year Kris has teamed up with Red Bull to prank unsuspecting fans. This time around, Kris talked himself up as each group held their draft, waiting for his name to be called.

Check out everyone's reactions ... some guys had NO idea they were in the presence of a national league MVP. 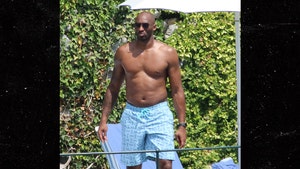 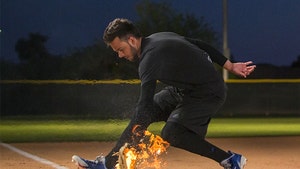