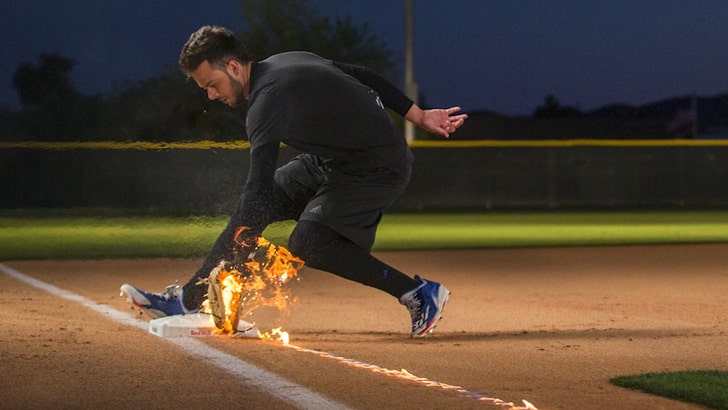 If you were expecting to sign a $300 MILLION contract, would you let someone hit flaming baseballs at you????

Kris Bryant did. And it's pretty incredible.

The Chicago Cubs superstar took the field in Tempe, AZ for a "hot corner"-themed Red Bull shoot ... where he fielded scorching baseballs that were lit up with gasoline and a blowtorch.

But fear not, Cubs Nation -- Bryant rocked flameproof gear and had the Tempe Fire Dept. on standby just in case.

Kris made it out just fine. The glove ... not so much. 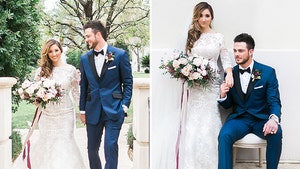 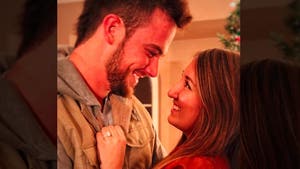