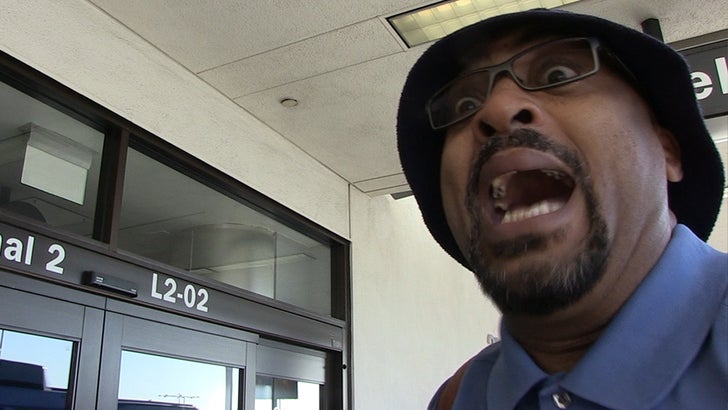 Dennis Scott ain't gonna let his love for BBB change his mind on LiAngelo Ball's NBA chances ... telling TMZ Sports not even the worst teams in the league would be interested in signing him.

Scott says scouts know Gelo is playing against "C-level talent" in Lithuania, so his 72-point game didn't really impress him that much.

With that being said ... Scott praises "the Ball movement" and what LaVar's been able to accomplish ... but straight-up says Gelo doesn't make the cut. 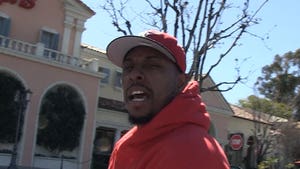 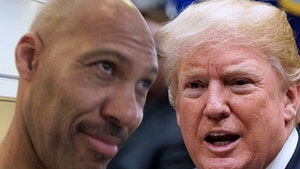