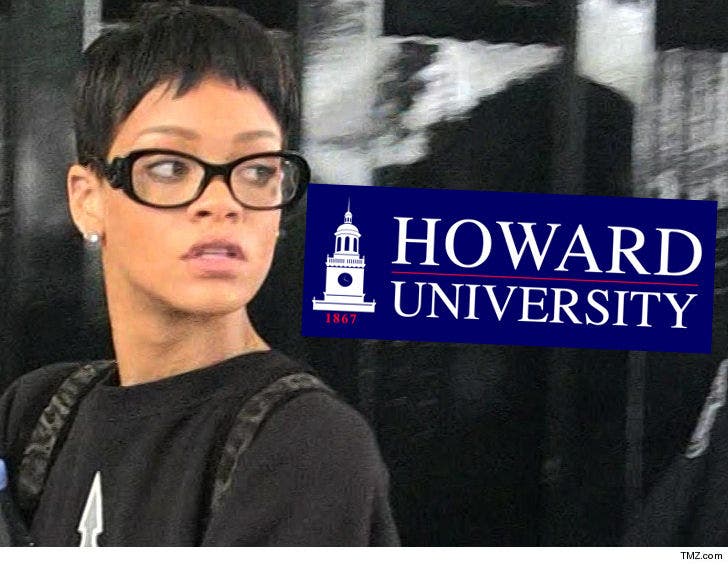 Rihanna's "Bitch Better Have My Money" is now the battle cry for Howard University students protesting the school's massive financial aid scandal ... and Thursday it was blaring on campus.

A crowd of students stormed the school's administration building and chanted RiRi's lyrics -- a not-so tongue-in-cheek response to the school firing 6 employees for misappropriating more than $1 million intended for low-income students.

Howard students found out employees stole over $1M in financial aid so they took over their Administration building and started singing ‘Bitch Better Have My Money.” pic.twitter.com/760u3TFZwc

The university's president, Wayne Fredrick, released a statement Wednesday saying the school found out about the allegations back in December 2016, investigated the matter and then fired the alleged thieves last year.

Students on campus only got the news this week when a whistleblower blogged about it -- and they're, understandably, pissed. We suspect Howard has a new unofficial fight song. 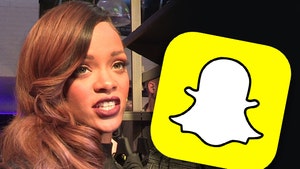 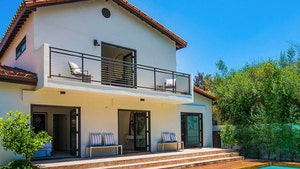