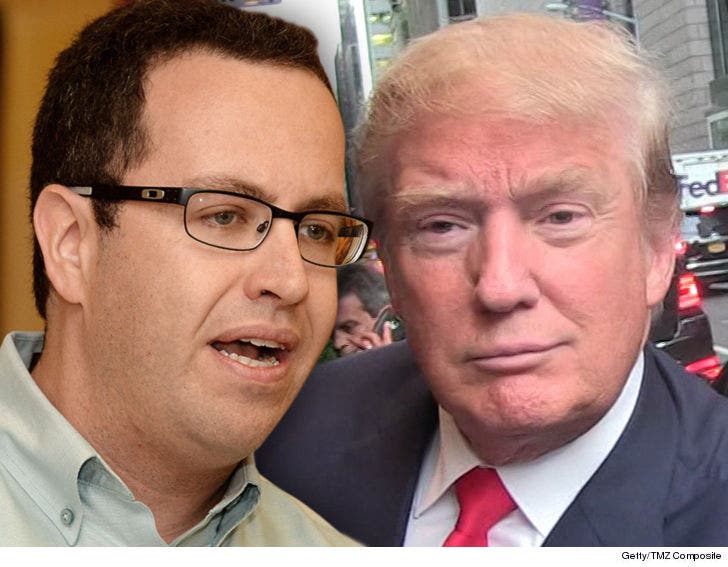 Name-dropping Donald Trump did NOT get Jared Fogle what he wanted -- a judge is already calling out the child pornographer for a glaring error -- which is mentioning the Prez.

One day after Fogle submitted docs asking for the warden of his federal prison to release him -- and adding Trump's name for some bizarre reason -- he got his answer. No.

According to a federal judge, Fogle screwed up his paperwork in a couple ways ... one of which was adding people other than the warden to the document. Translation: Leave POTUS out of this! 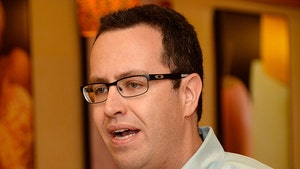