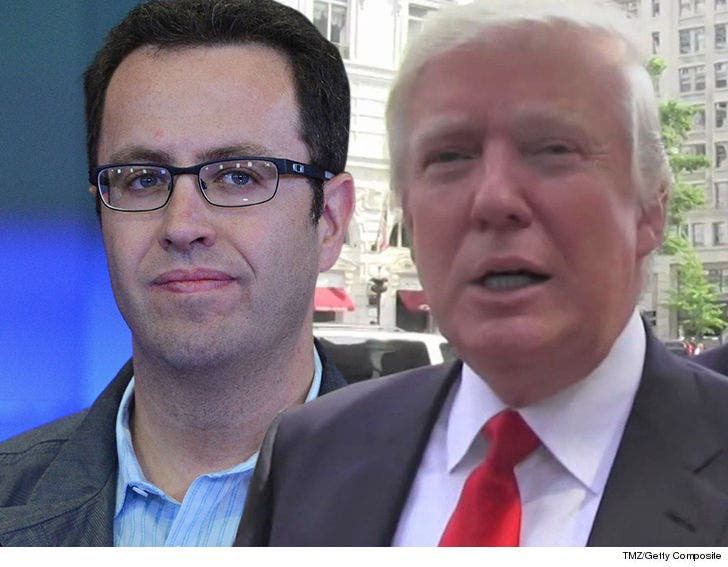 Jared Fogle's making a new desperate attempt to be released from federal prison, and this time he's calling on President Trump ... even though he's completely misguided. Fogle, that is.

The convicted child pornographer filed a petition for a writ of habeus corpus. In non-Latin, that's a direct appeal for his jailer to release him. As we've extensively reported, Fogle has already made multiple appeals to judges to let him out ... which have all been shot down.

As with previous appeals, Fogle has come to believe the conspiracy charge against him is BS -- and in docs, obtained by TMZ, he says he never would've pled guilty had he known back then.

It's a totally futile effort, most likely, but here's what's really weird. Fogle's supposed to file this document against the warden of his prison, which he did, but he also included the Prez as a respondent ... complete with 1600 Pennsylvania Ave on the document.

Maybe he's hoping for a pardon, but that would require filing a totally different document.

No one's mistaking Fogle for a legal genius. 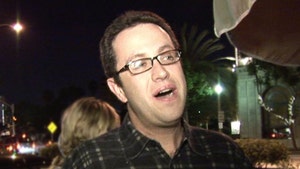 Jared Fogle Wants Judge Removed Because She Has Teenage Daughters