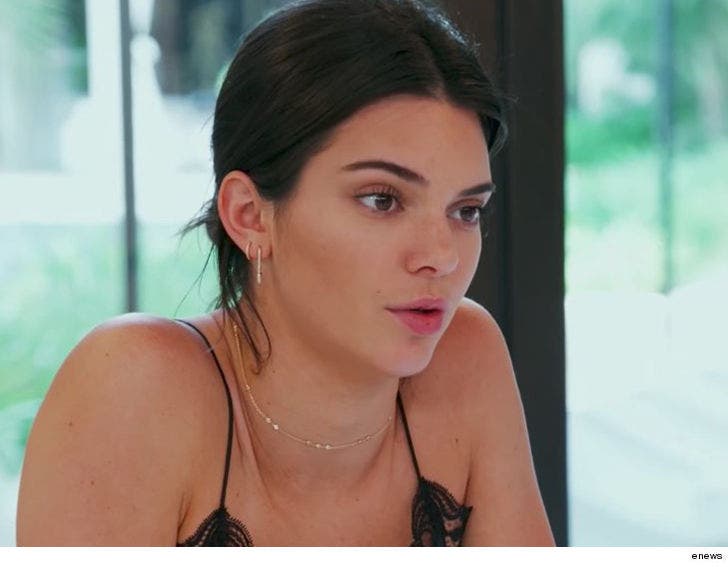 Kendall Jenner hates her time and money being wasted, so she's trying to make the guy who sued her pay a hefty price -- but he's fighting back with a brand new lawsuit.

Kendall's company filed docs asking a judge to make photographer Al Pereira ﻿fork over $22k to cover her cost for needlessly defending what she calls a "frivolous" lawsuit. TMZ broke the story ... Pereira sued Kendall's co., alleging she jacked his Tupac and Biggie images and slapped them on a shirt with her face superimposed. 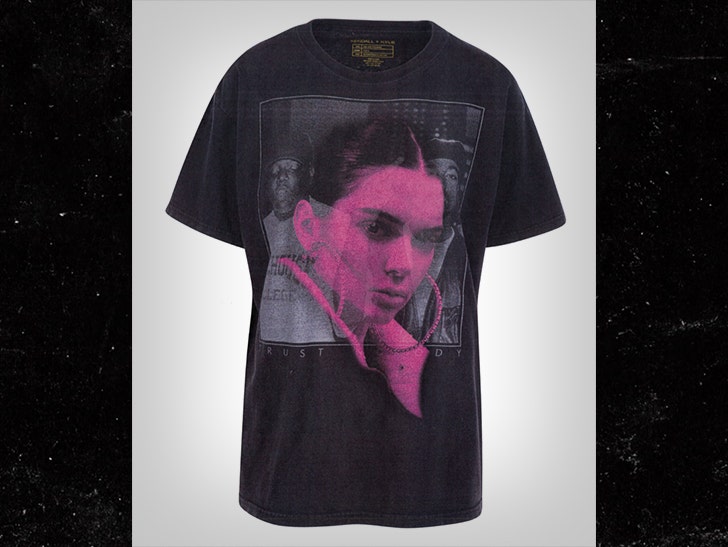 She apologized and removed all the shirts from her online store, and claimed although only 1 shirt was sold, Pereira got greedy and wanted $25k to "put this matter to rest."

Here's the weird part -- he later dropped the lawsuit against Kendall, only to refile it on Friday ... but now he's going after Canada Inc., the company KJ says makes the shirts.

Team Kendall calls Pereira's lawyer a "troll" who's filed more than 450 copyright infringement lawsuits since 2015 to make a quick buck.

Kendall would love to discourage him to the tune of $22,000. 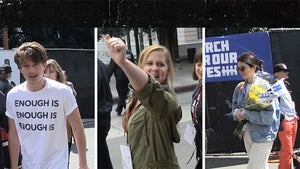 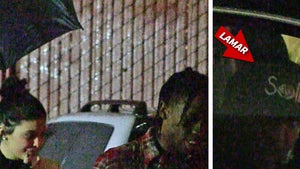