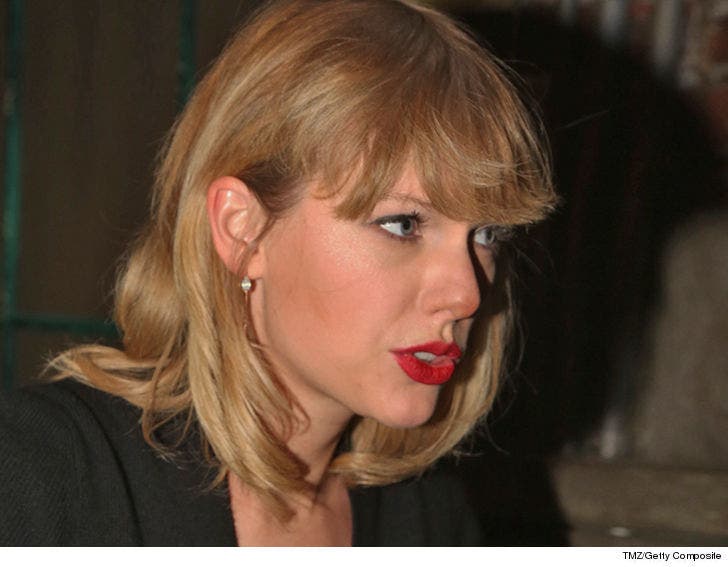 The guy who was busted for hounding Taylor Swift all over Texas is getting off with probation -- but for a long time, with several strings attached.

Frank Andrew Hoover was busted in 2016 after he showed up at one of her gigs in Austin. Prosecutors say he'd also been sending terrifying emails to Taylor's father, including one where he threatened to "end" her whole family. Taylor already had a protective order against him at the time.

Hoover pled guilty to repeatedly violating the order, and Monday he was sentenced to 10 years probation. Additionally, his whereabouts will be monitored by GPS for at least the first year. He has to stay a mile away from Taylor and her family. 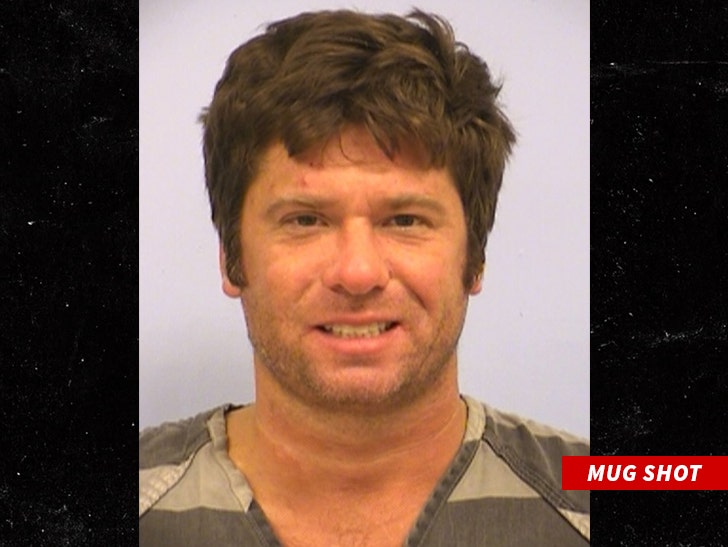 If he doesn't follow the probation rules to a T, he could be immediately tossed behind bars. 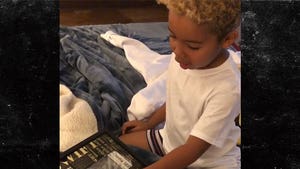 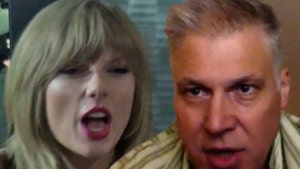