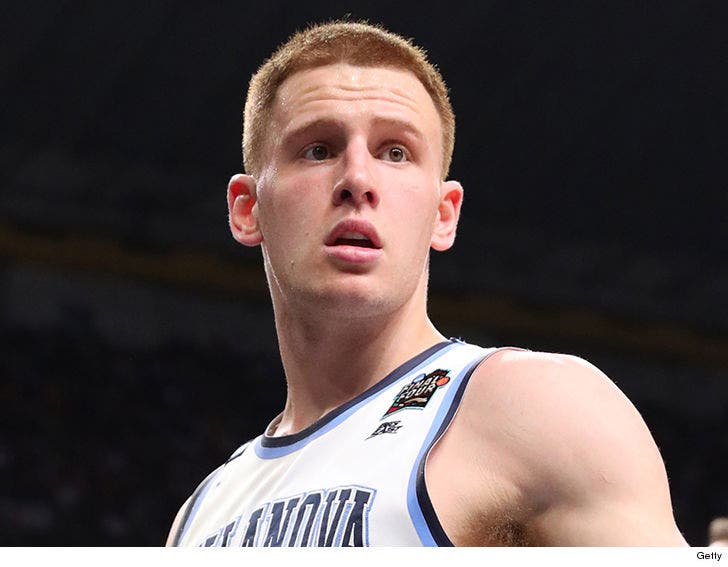 Villanova star Donte DiVincenzo had a busy night -- after he led the Wildcats to an NCAA title, he deleted thousands of old tweets ... including one that featured the n-word.

As DiVincenzo heated up during the game, people started combing through the 21-year-old's social media history ... and found a tweet from 2011 that read, "Ballin on these n**gas like I'm derrick rose!" 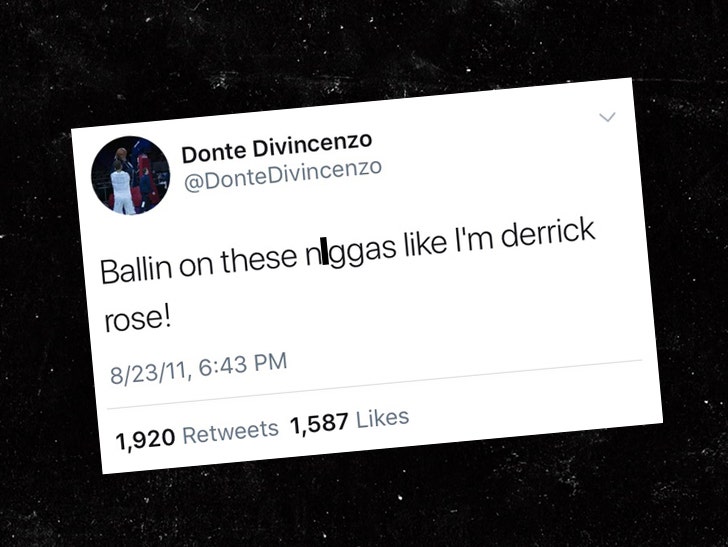 The line is actually a lyric from a Meek Mill track that came out a week before the tweet -- but the Internet freaked out anyway.

There were more questionable tweets that also surfaced.

Villanova reportedly put out a statement saying Donte's account had been hacked, but later took back the statement.

All of the tweets on the account have since been deleted. 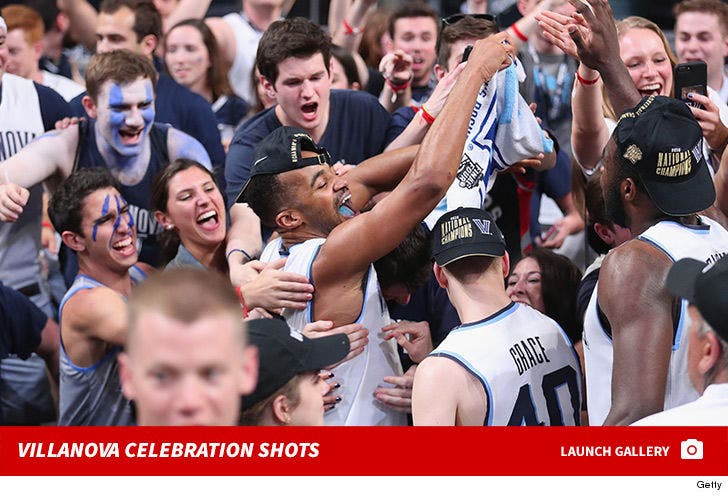 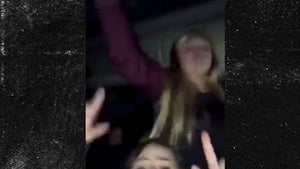