Michael Rapaport says the New York Giants have a VERY simple blueprint to not suck next season ... if they can keep their heads outta their asses.

Part 1: "DO NOT get rid of Odell Beckham. DO NOT make the mistake."

OBJ's had a really tough offseason, but Rapaport explains why the G-Men gotta give him a pass for the off-field stuff ... and he makes a solid argument.

As for Saquon ... Mike says he's seen the kid in person and, like Odell, he's a generational talent!

Rapaport also gives props to LaVar Ball for taking on the almighty NCAA with his new league ... and it's pretty obvious he puts the Ballfather over the NYG brass.

"I think it's a great idea. He's a very smart, tenacious businessman." 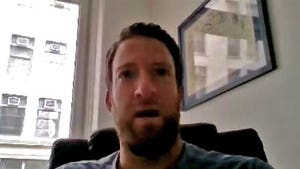 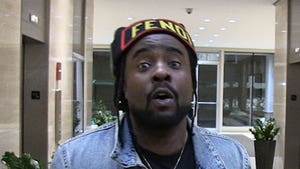