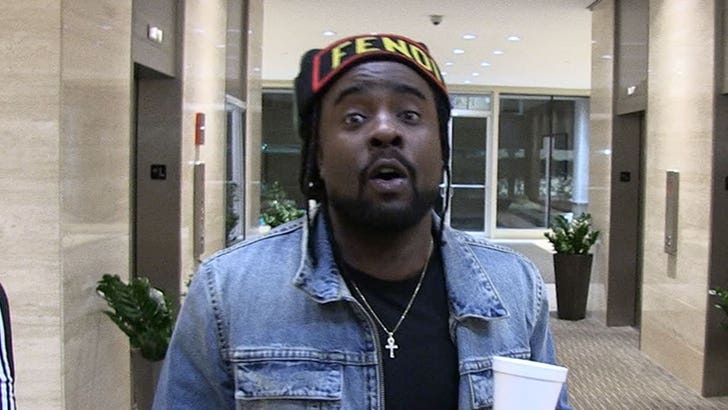 Odell Beckham Jr. wants to be the highest paid player in the NFL ... and Wale says he deserves EVERY DAMN PENNY, telling TMZ Sports the Giants superstar is long overdue for a HUGE pay day.

We spoke with the Redskins fan leaving the Big Beluga at 92.3/96.7 The Beat in ATL about OBJ's contract drama ... and despite playing for the NFC East rival, Wale praises Odell and says his impact alone is worth coughing up the dough.

Wale says OBJ deserves "unprecedented" numbers in his new deal ... and explains that his dominance is rare in today's NFL. 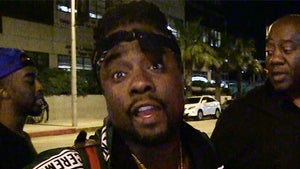 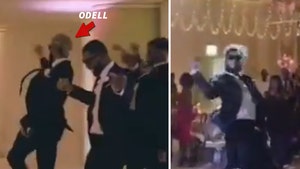