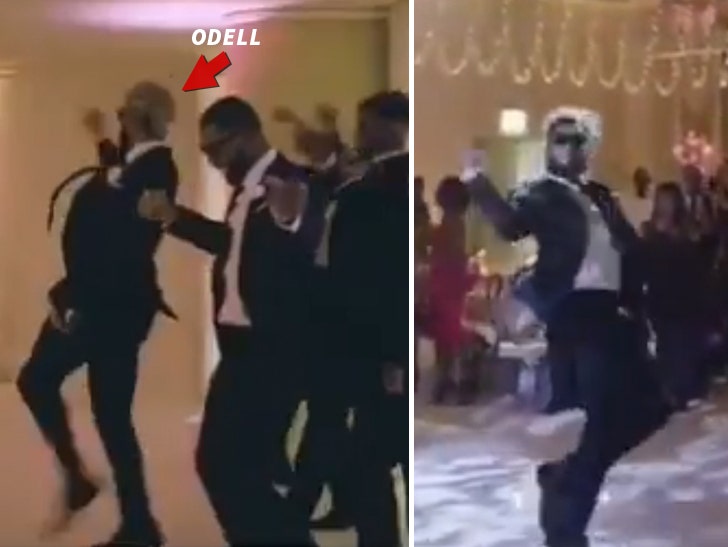 Odell Beckham Jr. made one hell of an entrance at the Sterling Shepard-Chanel Iman wedding reception, doing what he does best -- DANCING HIS ASS OFF.

OBJ and Shepard's other groomsmen tore through the wedding hall with Rich the Kid's "New Freezer" bumpin' ... and broke out the shoot dance to end all shoot dances -- fist-pumpin' and leg-kickin' with extra sauce for Sterling's big day!!

Giants WR Roger Lewis and Miami WR Kenny Stills (Shep's OU teammate) weren't half bad -- but we gotta give Odell the nod for performance of the night ... only 'cause Eli wasn't around to steal the show.

In the video, the emcee said the party was just getting started ... so we can only imagine how turnt OBJ and co. got by night's end. 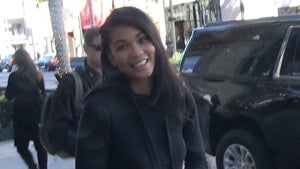 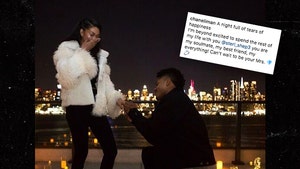