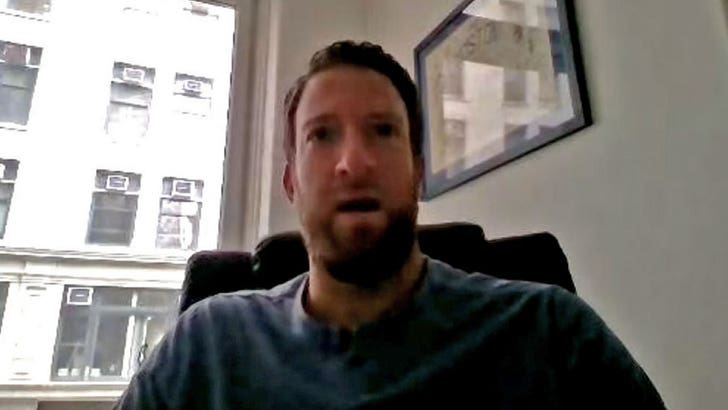 It seemed like a joke, but Barstool Sports president Dave Portnoy tells TMZ Sports the organization REALLY did fire Michael Rapaport this weekend after he insulted the company's fans.

It all started when Rap posted a tweet saying "Stoolies" are losers in life. Portnoy says he and the rest of the staff took offense ... "That was the ultimate deal-breaker."

Portnoy says Rapaport was under contract with Barstool -- as part of the deal, he would create original content like viral videos and Barstool would "rep" Michael's popular podcast, "I Am Rapaport."

It seemed the two sides had a great business relationship -- but Portnoy says it turned into an "utter and complete train wreck."

Portnoy tried to fire Rapaport over text message -- but accidentally sent it to NFL insider Ian Rapaport instead. Eventually, Michael got the message.

"To me, it was very personal. It was very real," Portnoy says.

"I don't have necessarily any hard feelings for him. It's just, if you're going to insult our entire fanbase and people who like Barstool, it doesn't make much sense necessarily for these same people to be paying your bills and supporting your podcast ... it just makes no sense." 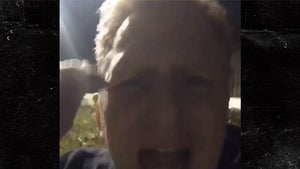 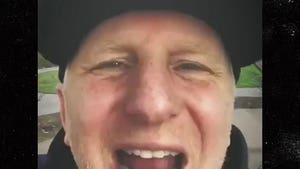