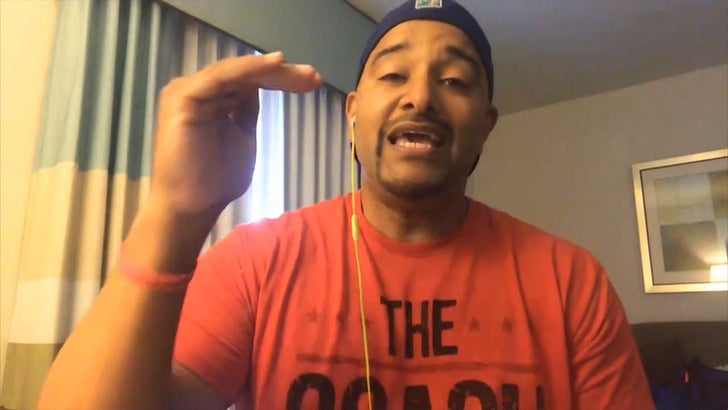 Ronda Rousey's been in some of the biggest UFC events in history ... but NOTHING can compare to the pressure cooker she's about to enter at WrestleMania 34 -- so says WWE star "The Coach."

We spoke to Coach with Rousey's 1st official match just days away ... and the "Monday Night Raw" commentator told us why Ronda's facing a situation like no other superstar in WWE history.

"She's been in main events before in the UFC but this is on another level," Coach told TMZ Sports.

"Just the pressure to perform in front of her new peers, because she's coming in and she's taken a very, very lucrative spot at WrestleMania."

Coach also told us whether he thinks Rousey's earned this spotlight ... and why all the WWE women should be mentoring Ronda even if they ain't too pleased with her push. 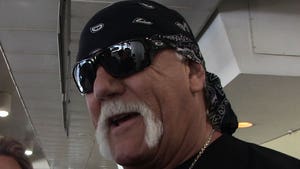