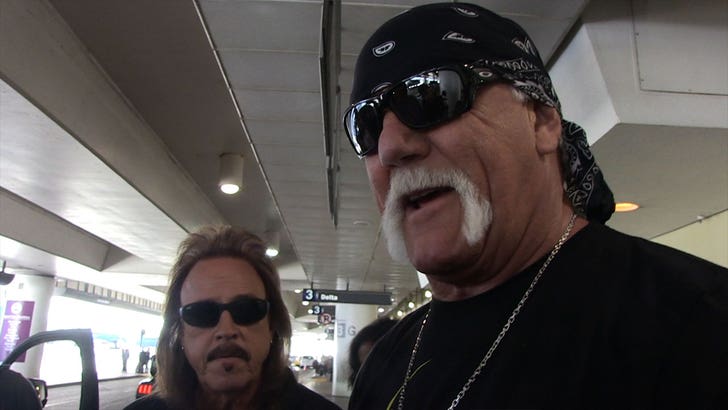 Hulk Hogan ﻿and the WWE might be in talks, but Hulk tells TMZ Sports Hulkamania will NOT be running wild at WrestleMania 34, brother!!!

We got the Hulkster touching down at LAX ... and he immediately shut down the rumors of his 24-inch pythons popping up at the grandest stage of them all next weekend.

As for whether he's ever coming back, all Hulk could tell us was, "Maybe someday, brotha."

Now, we feel like we should mention that Ronda Rousey gave us a solid "no" ﻿when we asked if she'd be at the Royal Rumble ... and we all know how that turned out.

Plus, we shot Nick and Brooke Hogan at LAX the other day, and they both made it clear they're 100% behind their dad crashing the party in New Orleans!! 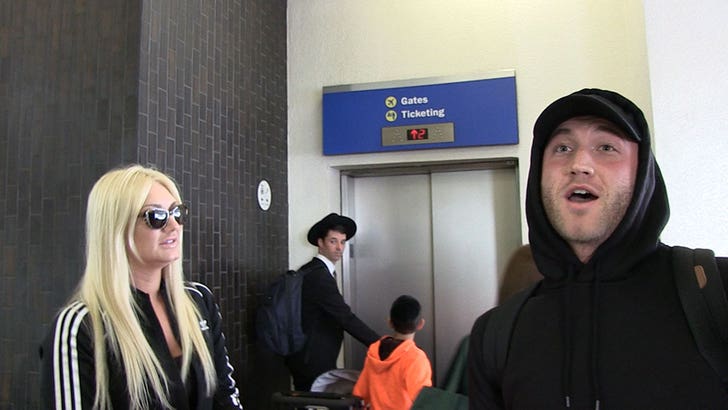 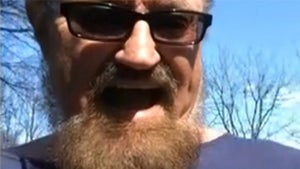 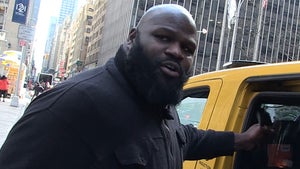