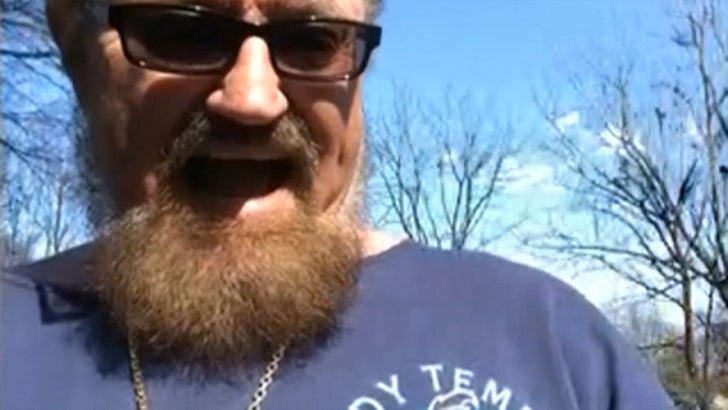 WWE Hall of Fame inductee Hillbilly Jim says he'd be PUMPED if his old mentor, Hulk Hogan, enshrined him into the Hall ... since he owes his career to the Hulkster.

"When I first came into the business, to get brushed up against the guy that was the most popular wrestler on earth ... it was wonderful what he did for me," Jim told TMZ Sports.

Hillbilly was just announced as part of WWE's 2018 HOF class ... and he told us the news was so shocking, it damn near knocked him on his ass.

HBJ says the only thing cooler than joining all his wrestling buds in the Hall would be Hulk himself doing the honors at WrestleMania 34 weekend in April.

Only problem -- the WWE recently restated it won't work with Hulk 'cause of his 2015 N-word fiasco. Hogan, for his part, recently told us they're working toward a resolution. 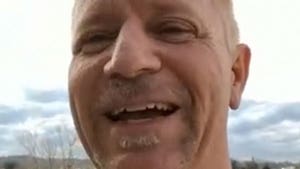