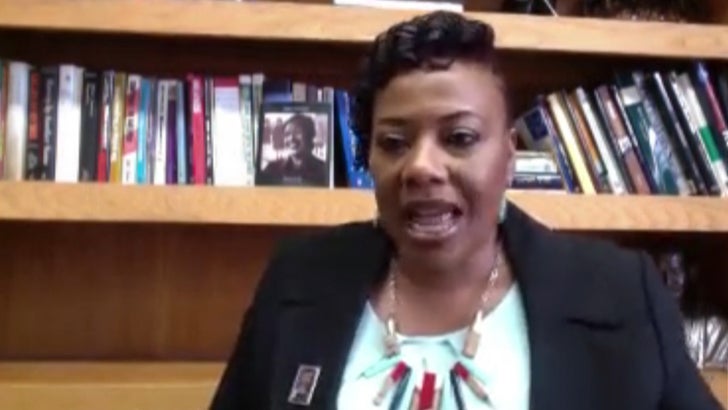 Martin Luther King Jr.'s daughter says President Trump can better honor her father on the 50th anniversary of his assassination with real life actions ... NOT tweets.

We talked to Bernice King on Wednesday about Trump's remembrance to Dr. King, which he did on Twitter. Granted, it's his favorite platform to address the world ... but for Bernice it rings a little hollow.

Today we honor Dr. Martin Luther King, Jr. on the 50th anniversary of his assassination. Earlier this year I spoke about Dr. King’s legacy of justice and peace, and his impact on uniting Americans. #MLK50 Proclamation: https://t.co/XXtPO0VX5A pic.twitter.com/SH0esMSyMT

She admits, it's not realistic to hold POTUS to MLK's standard, but thinks we should be encouraging Trump to better embrace her father's ideals.

Bernice also told us how she and people across the country will mark the moment Dr. King was shot and killed in Memphis. 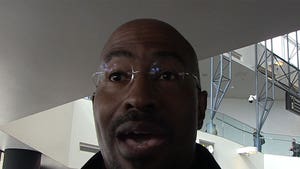