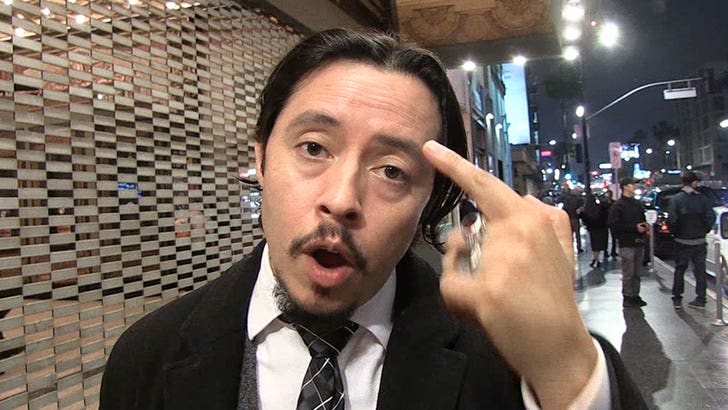 "Napoleon Dynamite" star Efren Ramirez says ICE and the Trump Administration are hanging an ex-gang member out to dry, and essentially signing the death warrant of the 19-year-old kid.

Efren is fired up about "Henry" ... the former MS-13 member whose story is now getting national attention. Quick backstory -- "Henry" fled El Salvador and sought asylum in the U.S. to escape his life in the international crime organization. He turned informant, in exchange for placement in witness protection -- but instead got tossed in a detention center, and is now scheduled to be deported.

Efren, who's of El Salvadorian descent, insists MS-13 will kill "Henry" as soon as he's sent back to El Salvador. As Efren sees it, "The fact he risked his life to give information that he knew, he was promised to be protected." 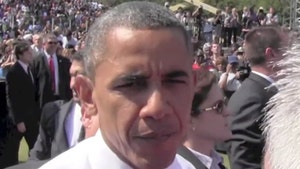