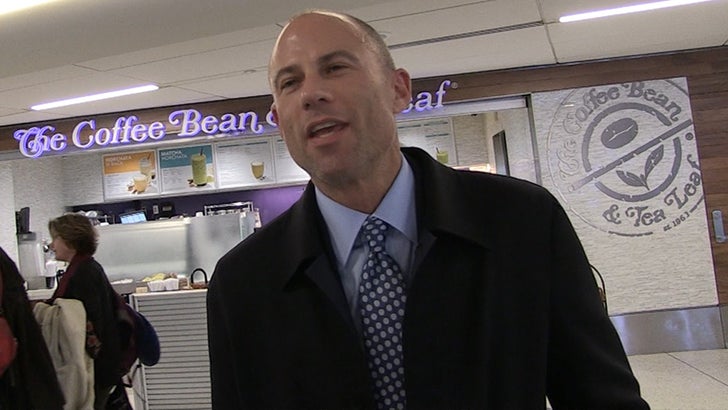 Stormy Daniels' lawyer, Michael Avenatti, says her legal war with Donald Trump has only just begun, and many more juicy details will come to light ... if necessary.

We got Stormy's attorney at LAX Friday evening, who tells us although a lot of their case info has been disclosed ... it's only scratched the surface. So our guy asks about the ominous disc tweet from a couple weeks back ... and Avenatti suggests it's more than just a warning shot.

If “a picture is worth a thousand words,” how many words is this worth?????#60minutes #pleasedenyit #basta pic.twitter.com/eCkU0JBZaR

Avenatti also says Trump's public denial Thursday of having knowledge about the $130k payment his lawyer, Michael Cohen, made to Stormy for their "hush" agreement only helps him in getting the POTUS to sit for a deposition.

As for the REALLY "private" matters between Stormy and Trump -- Avenatti says nothing's off the table if his client keeps getting portrayed as a liar. 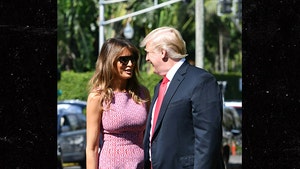