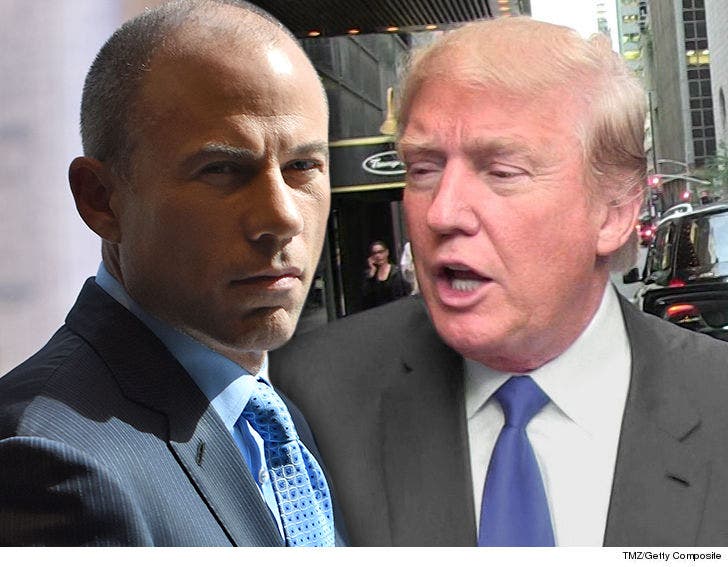 Donald Trump may have to testify under oath before the first day of Summer ... not in the Russia investigation ... but in the Stormy Daniels case.

Sources connected to Stormy Daniel's lawyer, Michael Avenatti, tell TMZ, the attorney plans to make a full-court press to take Trump's deposition in the next 60 to 90 days. We're told Avenatti has a laundry list of things he wants to ask the President ... and sex is the least problematic. Among the big issues ... $130k in hush money and who directed payment. Also, if Trump has knowledge of the alleged threat against Stormy if she dared talk about her sexual encounter with Trump.

We're told Avenatti believes Trump has screwed himself by removing the lawsuit Avenatti filed to invalidate the confidentiality agreement from state to federal court. Our sources say it's more likely a federal judge would order Trump to sit for a deposition than a state judge.

Trump under oath in a depo is highly problematic ... remember, Bill Clinton was impeached for lying under oath. 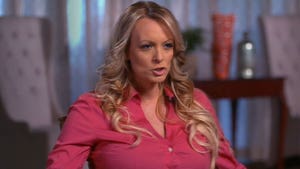