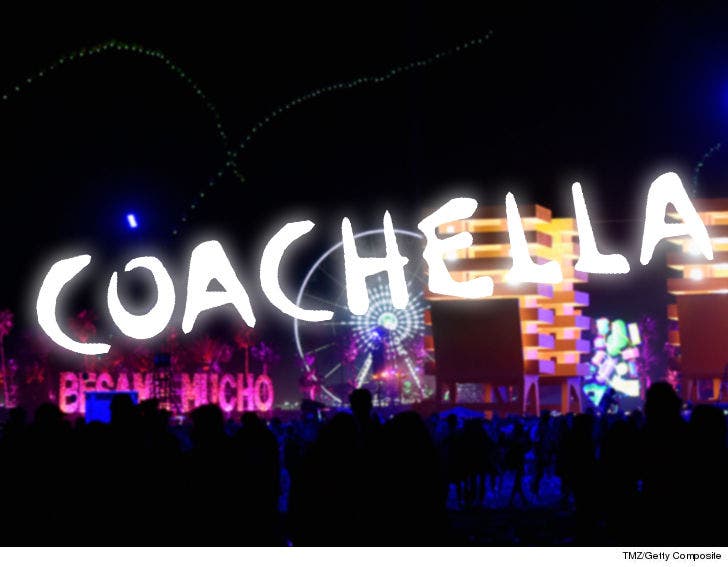 Coachella is a death trap for people trying to go to and from their campsites, and a woman was killed because of the festival's negligence ... according to a new suit.

The parents of Micha'la Josephine Freeland are suing Coachella for her wrongful death, claiming their daughter was struck by a Jeep Cherokee while she was crossing Avenue 52 -- an unpaved, dirt road -- on her way back to her camp because the festival failed to provide temporary pedestrian barricades, fences, lighting, warning signs and other safety provisions.

According to the docs ... Freeland was a Coachella security employee, but was not assigned to work on April 15, 2016, so she planned to hang with her family at the Ave 52 campsite. That night around 8:15 PM, she was hit by the vehicle while crossing Avenue 52 and later died at the hospital from her injuries.

Freeland's parents claim Coachella knew security personnel and their families would be traveling from the festival to the campsite on that road ... but failed to properly protect them.

Micha'la's parents are suing Coachella for damages for her death. We reached out to the festival reps ... no word back, so far. 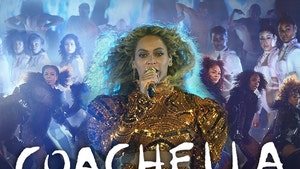 Beyonce Ups Her Backup Dancer Game a Week Before Coachella 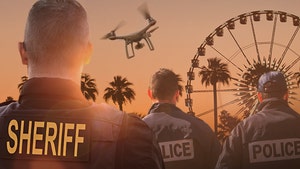