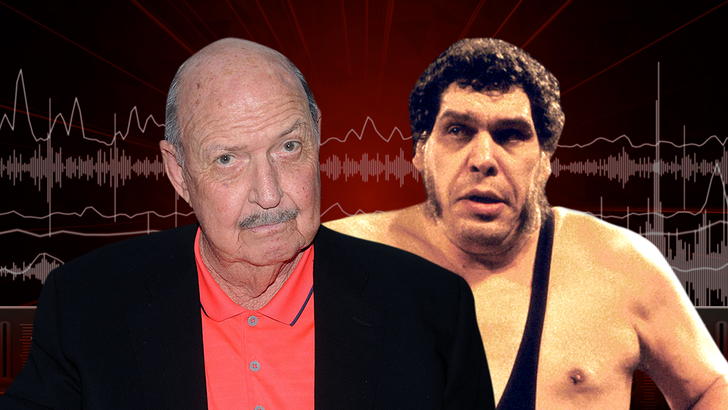 Andre the Giant was a booze-swillin' LEGEND -- so says WWE Hall of Famer "Mean" Gene Okerlund, who tells TMZ Sports there were times he tried matching the Giant drink-for-drink!

Yeah ... you can guess how that turned out.

We spoke to Mean Gene before the "Andre the Giant" doc premieres Tuesday night on HBO ... and he told us some fun facts about his larger than life friend.

Turns out, Andre was a serious fine-dining nut -- especially for delicacies like animal hearts, kidneys and tongues. Gene also told us the Giant was one of the most honest human beings he's ever met.

But, the best part was when Gene revealed he went on a few benders with Andre -- and ended up getting WASTED.

"I did try to stand toe-to-toe with him on a couple of occasions, and trust me, I got bent," Okerlund said.

Ric Flair once said Andre consumed over 100 beers in one sitting ... but we're guessing Gene tapped out way before the century mark. 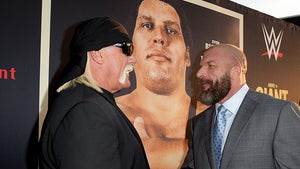 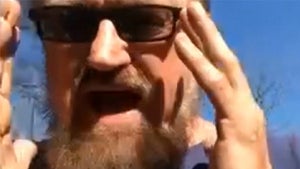 Hillbilly Jim: WWE Hall Of Fame Is a Dadgum Dream!